I must have had some really weird dreams last night because when I woke up this morning, this is the exact first thing that occurred to me:

Dinosaurs used to exist. Think about it. Dinosaurs actually roamed the earth. Things like the Tyrannosaurus Rex with their disproportionately tiny, useless arms and humungous heads and walnut-sized brains with nothing to do all day but run around and chomp things. And what were their arms even for? And how did they sleep? Lying down? And how did they mate? And how did any dinosaur do all that? Seriously, how did Velociraptors mate? And how would we ever know beyond a reasonable guess?

Dinosaurs are insane. How can you not be fascinated with dinosaurs. They’re like things you would make up if someone told you to draw a cross between a jungle animal and a dragon and to make it 10 times bigger than a horse. But no one made them up. We’ve found their 100 million-year-old bones and reconstructed their entire bodies. And what would someone from 10,000 years ago think if they discovered a bunch of those bones? I doubt they knew about the Ice Age back then. They probably didn’t know what the fuck the moon was. The same exact moon that you and I can see every night. The one we first put people on like, 50 years ago. Think about that.

Sometimes baby dinosaurs get perfectly preserved in amber. I read something recently about some miner in Myanmar who found what he figured was a plant encased in a hunk of hard amber. So he polished it up and sold it to someone who went to sell it at a jewelry market where a smart, science-y person came across it and somehow figured out it was a dinosaur feather. $Cha ching$. That could have been you.

Next time you’re in a bad mood, consider this. 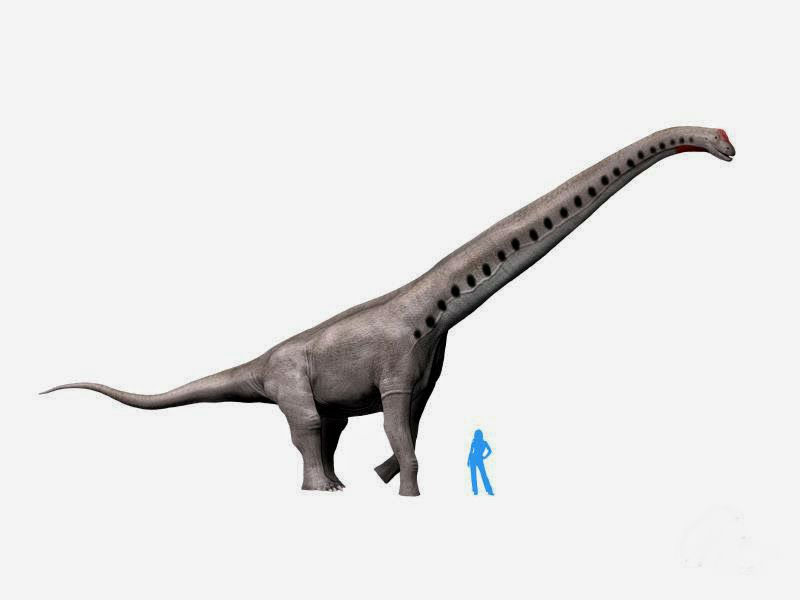 Here is a Brachiosaurus. LOOK AT ITS NECK. My favorite part is the Charlie’s Angel’s silhouette that’s offered up to provide scale. As you can see, she goes up to his knee. Also, he looks like he’s smiling. 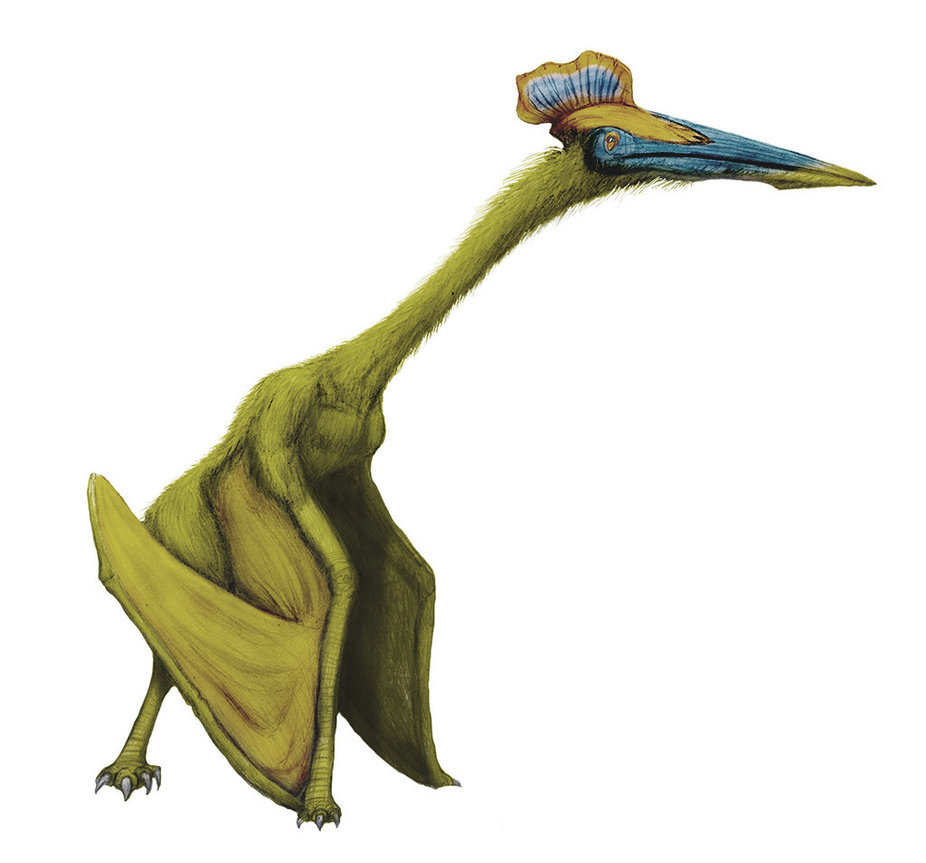 This is a Hatzegopteryx. It’s like half pelican, half bat. WTF. I don’t know if it really was green or if it had a blue beak. Again, how would anyone know. 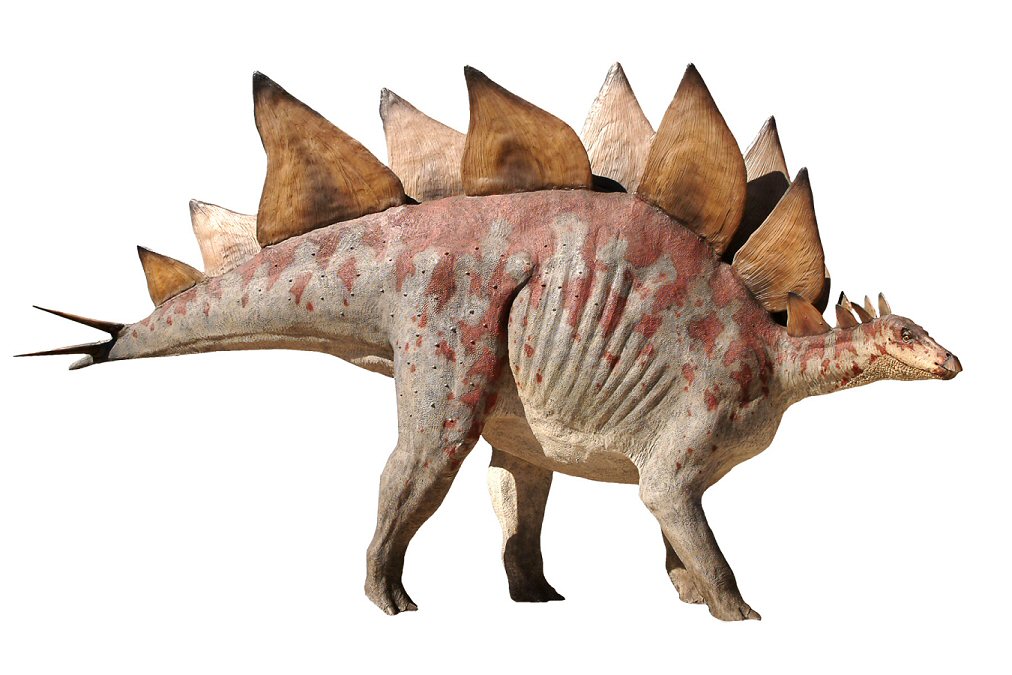 And the Stegosaurus. Nice spikes. FYI those are bone. THIS WAS A REAL THING. 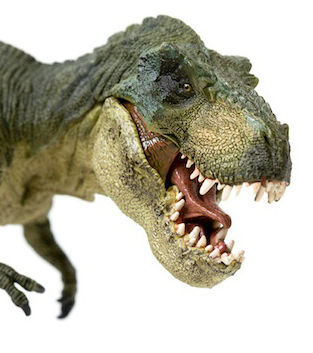 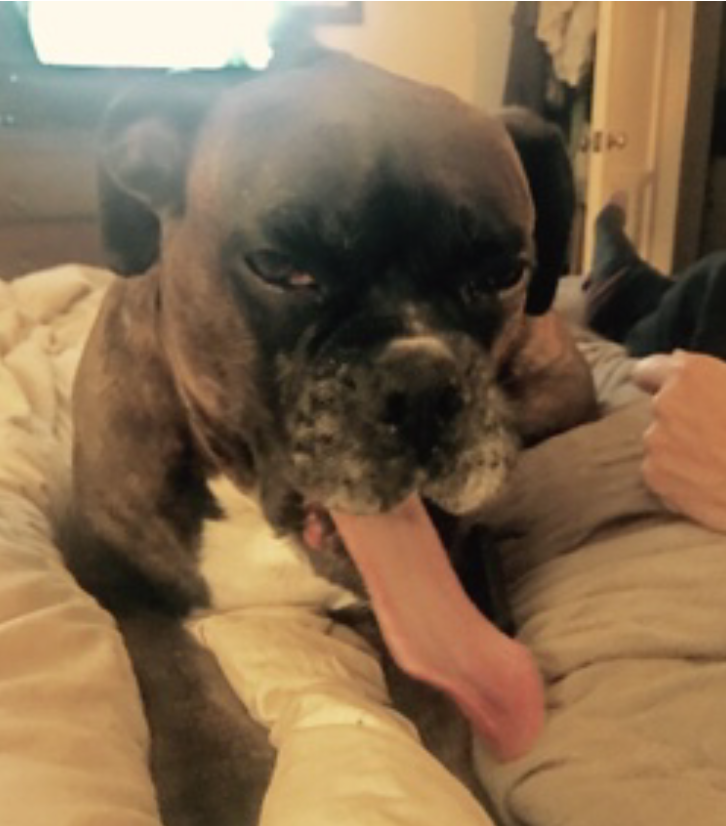 In L.A. we have the La Brea Tar Pits (which I heard someone—I think it was Ellen Degeneres but I could be wrong—once say this technically means “the the tar tar pits”). And if I’m remembering correctly from all those 3rd and 4th grade field trips, they found dinosaur bones in those tar pits. Which means if I or anyone else in L.A. went out to their backyard and dug far enough they might find dinosaur bones. Then they’d totally be filthy rich.

And that’s what I thought about all day. 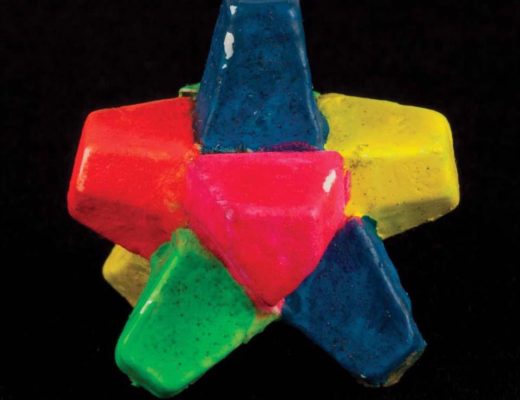 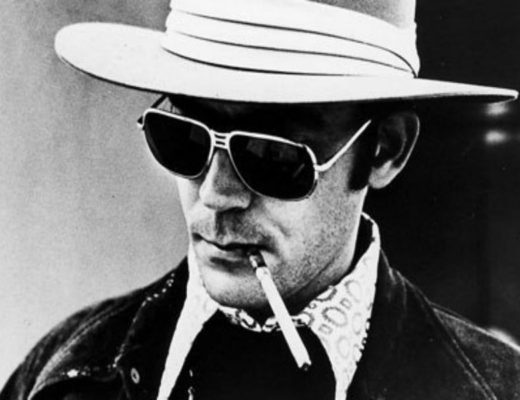 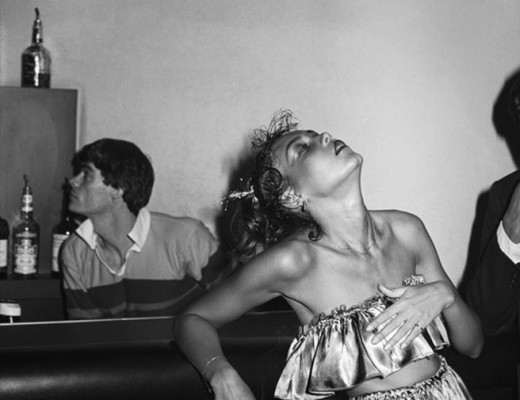