Since the weather’s been getting warmer I’ve seen some very weird bugs flying around inside our house. And they’re everywhere. It’s like we live in the middle of an African rainforest. I’m happy for the spiders and all, because the bugs are constantly getting trapped in their webs and unlike my best friend Jalee I don’t have the heart to do away with them. Jalee is a ruthless spider killer. I’m sure she’ll probably read this and rush right over with a lighter and a can of hairspray.

So today I noticed one of the flying bugs lying in the kitchen sink. It looked as if it had bonked into the window above and collapsed. Judging from the way its skinny little segmented legs were all bent up, it also looked pretty dead. So I blew on it to see. It lightly and stiffly sailed all the way across the sink and part way up the side. Yup, definitely dead. 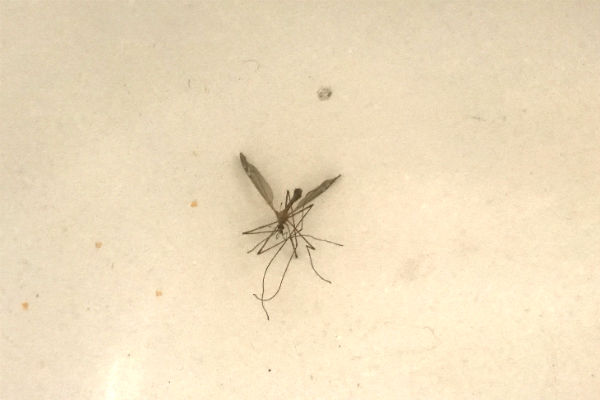 I didn’t think it was a mosquito, mostly because I didn’t think L.A. had mosquitoes. Turns out I was half right. L.A. does have mosquitoes but thanks to Google I figured out this was the common crane fly. The one here looks like it’s on a wall, but it could also be a sink. 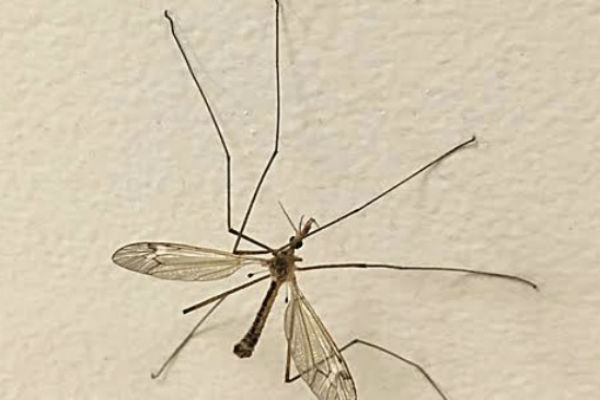 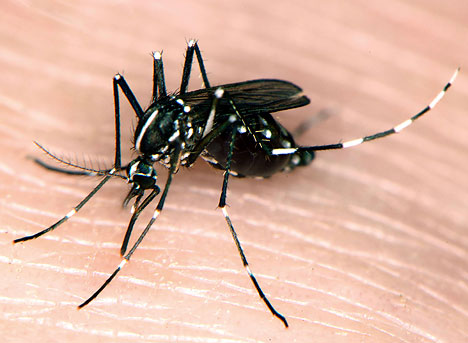 What you want to watch out for is the Zika-carrying Asian Tiger Mosquito. The fucking thing looks like it’s half spider. Apparently they make it here inside the used tires we import from Asia. The females are the blood sucking ones and they only mate once—I really don’t know how—and then store the sperm up so they can keep laying eggs their entire three-week life on stagnant water where the larvae feed on bacteria and other gunk. 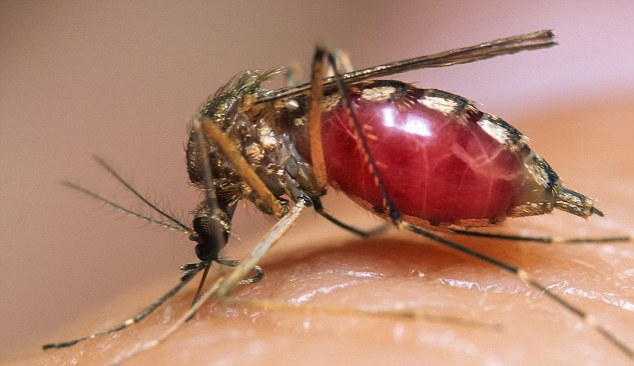 Then there’s the Yellow Fever Mosquito. Yellow fever damages your liver and makes you jaundice. Your mouth and eyes bleed. It also causes “kidney failure, hiccups, and delirium.” And multiple organ failure. Going to Africa? Get vaccinated. This is a mosquito head. The purple parts are its EYES. 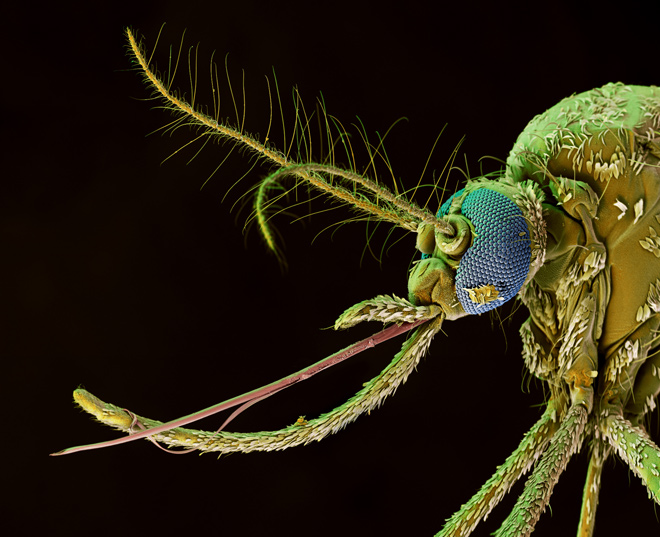 The thing that pokes you and sucks your blood actually has a mild painkiller. This one looks like the guy from Cocoon and the commercial for diabetes testing supplies. 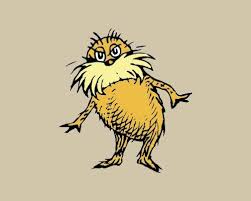 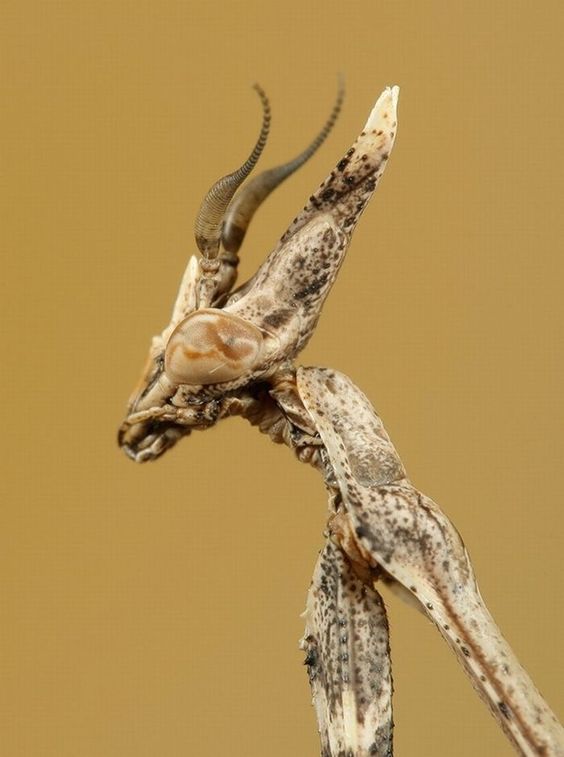 This is a mantis. I have no idea what’s going on here. 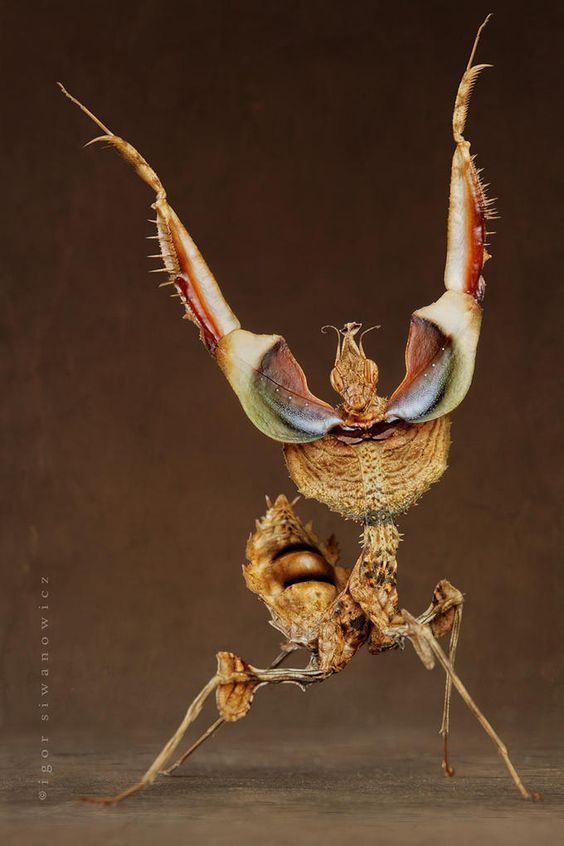 This is a Devil’s Flower Mantis. It stands five inches high. 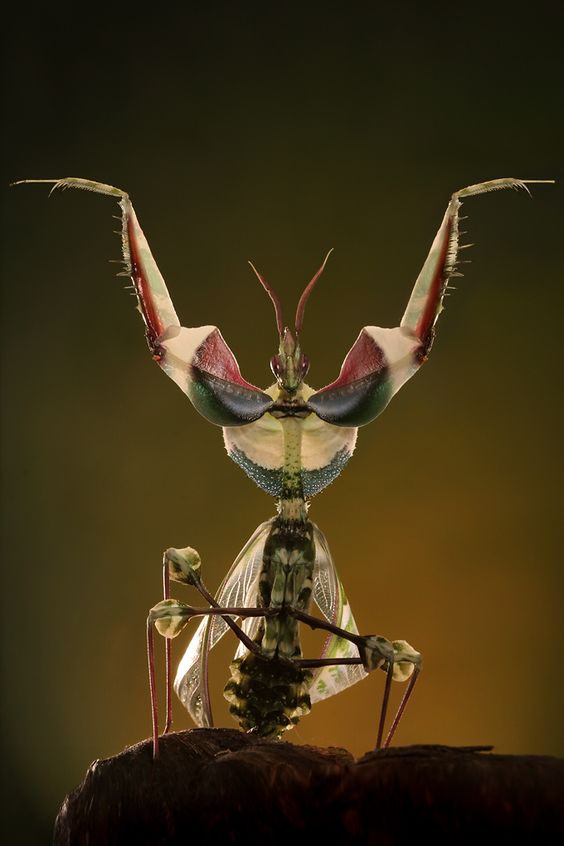 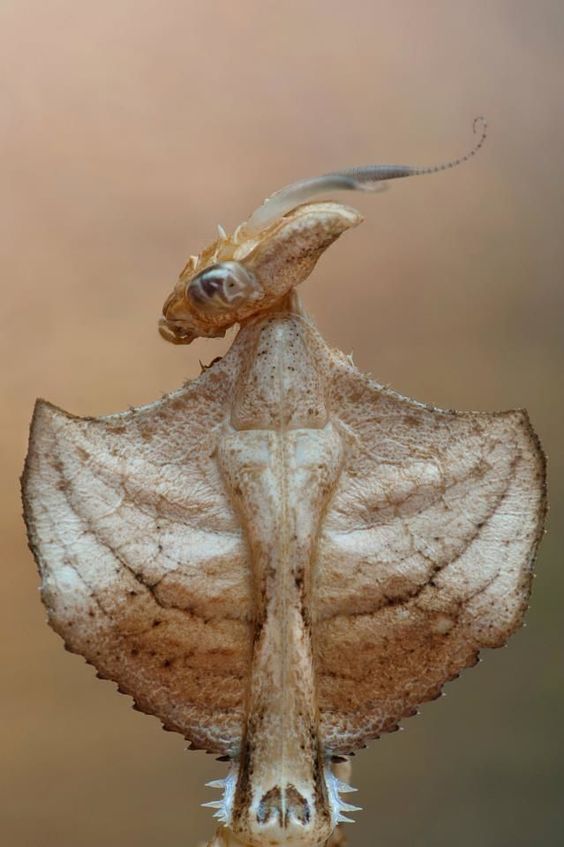 This one looks like a cross between Buffalo Bill from Silence of the Lambs when he does his penis-tuck dance and the little dinosaur thing that spits on the fat guy in Jurassic Park then kills him. The guy who played Newman on Seinfeld. 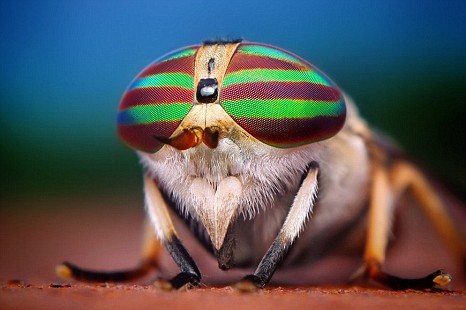 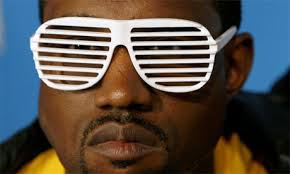 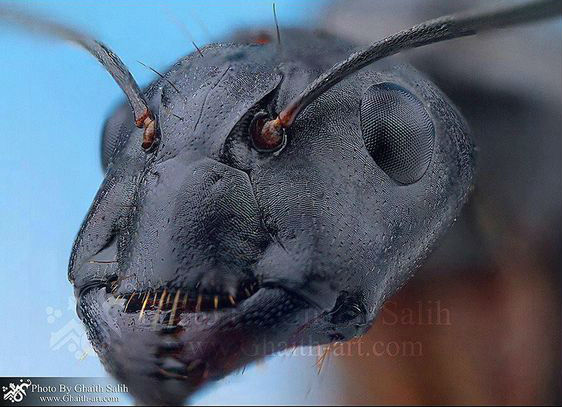 I’ll give you $20 if you can guess what insect this is. Hint: It’s the same insect as this. 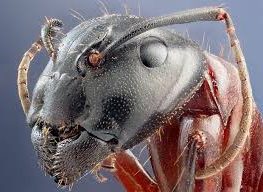 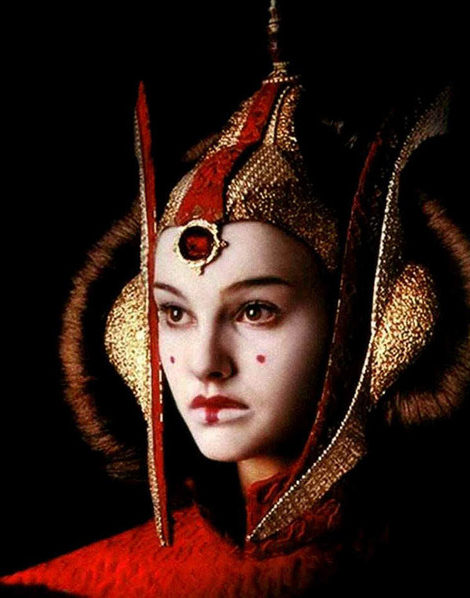 Which for some reason reminds me of Queen Amidala from Star Wars. I think it’s those thingies on the side of its head. And they were ants, by the way. The things that crawl on you all the time. 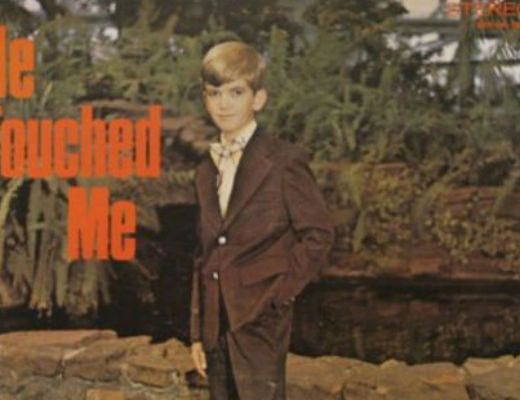 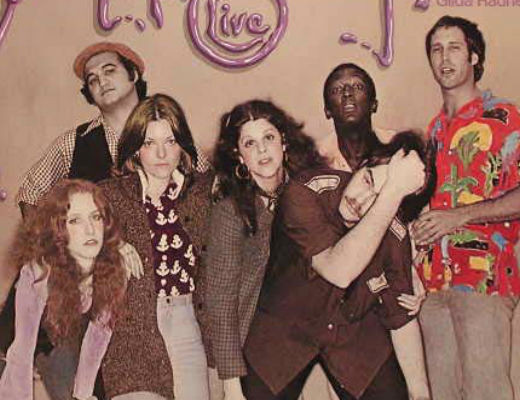