I just found a one question test that reveals whether or not you have the mind of a psychopath. It’s actually a riddle. I’m pretty sure there’s a name for these, but I forget what it is. I can never figure them out.

This is a story about a girl.

While at the funeral of her own mother, she met a guy whom she did not know. She thought this guy was amazing, so much the dream guy that she was searching for that she fell in love with him immediately.

However, she never asked for his name or number and afterward could not find anyone who knew who he was.

A few days later the girl killed her own sister.

Question: Why did she kill her sister?

Was the guy somehow their dad? A dad she never knew? Maybe the sister told her it was their dad, and she felt guilty for thinking he was hot. Maybe the sister killed the mother in the first place. Or maybe she did. She could have been going for the inheritance. Or the stranger/dad told her to and she had such a weak mind she went ahead and did it. If it were the sixties, the guy could have been Charles Manson and the “sister” she killed wasn’t her real sister but a Manson hippie and then afterward she carved an X into her own forehead.

Answer: She did it in hopes the guy would come to the sister’s funeral so she could meet him again.

Didn’t even occur to me. I’m not a psychopath! 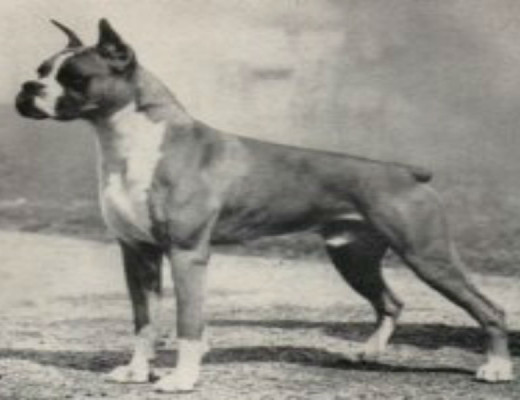 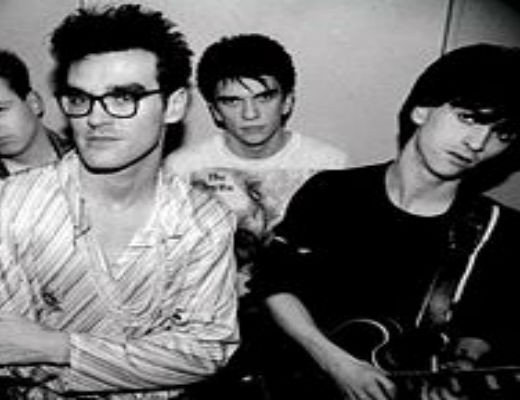 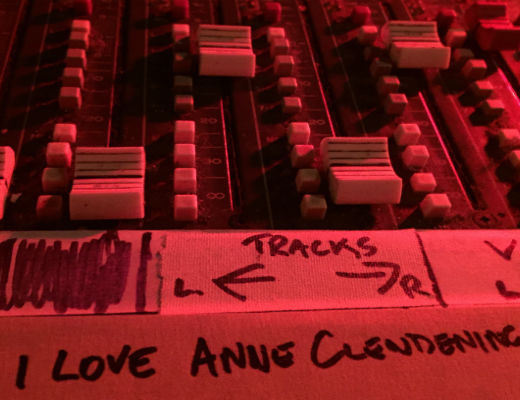