This country is full of bullies, and I, for one, have had enough. First, people have the nerve to peacefully protest the election because you guys lost the popular vote by almost two million. Now they’re circulating petitions all over social media to get the electors to change their votes. All I ever hear about anymore is people’s “constitutional rights,” blah blah blah. Seriously, you can’t go anywhere without hearing how damaging your administration will be to the personal freedom of Americans. I feel so harassed. I’m actually thinking about suing Saturday Night Live.

I was very happy to see Mr. Trump defend you in the wake of the Hamilton fiasco. How dare that black man address you with such disrespect. This kind of thing should not be tolerated. What do your white supremacist buddies have to say about this??! I’d love it if you and me could do a conference call with Steve Bannon tomorrow (Monday). I wouldn’t want to bother him on a Sunday. I imagine he’s home binging on repeats of Duck Dynasty, all snuggled up in his Confederate flag onesie. Ahh, Sundays.

For your safety, Mr. Pence, I hope you sat far away enough from the stage that you didn’t catch AIDS. You know those Broadway folks are all gay, right? They sing and dance, of course they are! What a perfect opportunity it was to hand out your pamphlets on conversion therapy. I can think of no better use for our tax dollars. Please keep pushing that, along with the statistical research that supports the theory that you can electrocute the gay out of people. I know it must be out there. Unfortunately this kind of thing is banned here in California, as well as in four other states. So stick to your guns. And do keep trying to pass laws preventing Federal funding for HIV/AIDS treatment to be used by organizations that “celebrate and encourage the types of behaviors that facilitate the spreading of the HIV virus.” That’ll show ’em. Gay is so wrong. Jesus told me.

Now they say defunding all those Planned Parenthoods in your state of Indiana led to a major HIV outbreak in one county, but you and I both know education and prevention rank way below what you and I think is right for everyone else according to our religious beliefs. I, too, “long for the day that Roe Vs. Wade is sent to the ash heap of history.” Those sinners should be thanking us. Do they not believe in hell? Or do they want to just keep ripping babies out of wombs? Those women should be punished! So what if they were violently raped and ended up pregnant??!!! Like you say, they probably wanted to be, just so they can get their paid maternity leave. Some people are so lazy. I have to say, in these cases, I might be on the rapist’s side. At least we know they’re not gay.

Mr. Pence, you and President-elect Trump’s hearts are clearly in the right place by opposing marriage equality. While the Obama administration call their policies in this area “progress,” I call them something-that-has-nothing-do-to-with-me-so-I-don’t-care. And I’m glad to see you want to make it legal for employers and businesses to discriminate against gays. And you know what? They absolutely should go to jail for applying for a same-sex marriage license!!! How did no one come up with that before? Genius!!! Hat’s off!!!!!

These LGBTQ people. They think the world revolves around them and their escalating sense of entitlement. They remind me of Rosa Parks. Tell me, what is so bad about the back of the bus? And sitting quietly with your own “kind?” If everyone just stuck to the plan, we would all be fine. I mean, these people have NO regard for how their actions affect others. As a heterosexual W.A.S.P., it’s getting downright annoying being reminded all the time how much better I have it. Hate crimes against minorities have risen since the election. I wonder why. We, as the superior race, are not just going to stand by and take it.

What we need now are strong leaders like yourselves. Someone has to protect us. We can’t just let these showbiz people and other liberal nuts run their mouths. Other countries might just have the right idea.

Take Iran. in 2004, journalist/blogger Roozbeh Mirebrahimi was arrested thanks to frequent reporting of stories perceived as critical of the regime in what’s known as “The Blogger Case.” Among them was the story of Zahra Kazemi, a Canadian journalist of Iranian descent who tried to photograph a controversial Iranian prison. She died in prison of a fatal head wound after being detained and reportedly raped. Mirebrahimi was placed in solitary confinement for 60 days for his opinions, where he was subjected to severe physical and mental torture and then forced to write a letter of repentance. Nowadays he’s living in New York City. Great. That’s one more criminal, occupying space in this fine country of ours.

And China. Free speech is a privilege in China, not a right. The only people in China who can publish criticisms or opinions contrary to those of the Communist Party are the senior members of the Communist Party themselves. The internet is monitored by the government. They actually record people’s keystrokes, making it impossible to fly under the radar or send private messages. If you’re caught violating the laws of Chinese censorship, you go to jail. Censorship rules!

In 2012, a 21-year-old woman was arrested in Mumbai, India for complaining on Facebook that the funeral for politician Bal K. Thackeray had shut down part of the city. Her friend was also arrested for “liking” the first woman’s comment. The grounds for the arrests were “deliberate and malicious acts intended to outrage religious feelings.” Well, that’s what they get.

In North Korea, if you dare to say anything vaguely critical about Kim Jong-un or the way the government is run, it’s enough to make you and your family “disappear” and end up in a political prison camp where you will end up dying of famine. If they don’t just execute you, that is. In Saudi Arabia, they can press terrorism charges against anyone who demands reform, exposes corruption or otherwise engages in dissent. And under Islamic Penal Code, political dissent is punishable by hanging, shooting, stoning or “falling from a height.” They call it “Death by Rebellion.” Why can’t we pass laws like that here? That would certainly shut everybody up. Except probably Ann Coulter. But she’s on our side, so she’s OK.

Now, Rudy Giuliani said, “freedom is about authority.” YES!! There’s a guy who knows what he’s talking about. Good thing he might be Secretary of State. And if Mr. Trump wants stricter libel laws so he can punish journalists for the incredible unfairness they have shown toward him, who can blame the guy? He can’t fight ISIS if everyone is going to go around hurting his feelings.

In 1783, George Washington proclaimed: “If freedom of speech is taken away, then dumb and silent we may be led, like sheep to the slaughter.” As an educated man who has made it all the way to the White House and will now be second-in-line to defend our lives and our fragile minds, I know you will keep a sharp eye on Mr. Trump when it comes to this kind of crap. I mean, is it really the best idea in the world? “The right of people to express their opinions publicly without governmental interference, subject to the laws against libel, incitement to violence or rebellion, etc?” You went to Hamilton to be entertained, not lectured. I’m so sorry you had to deal with all that. These people should know their place. But hang in there, I know plenty of rallies that are going on across the country right now that will welcome you with open arms. Just look for the white hoods and burning crosses. 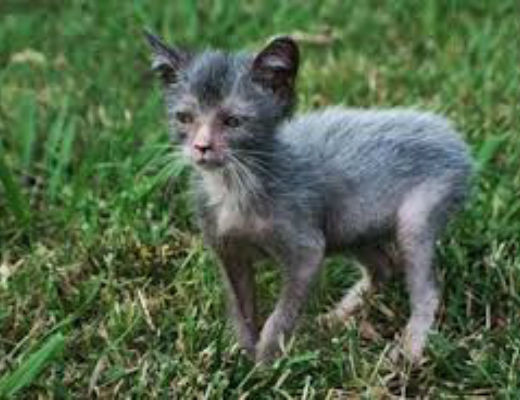 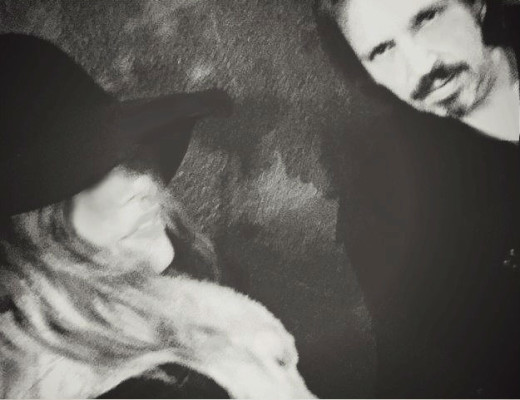 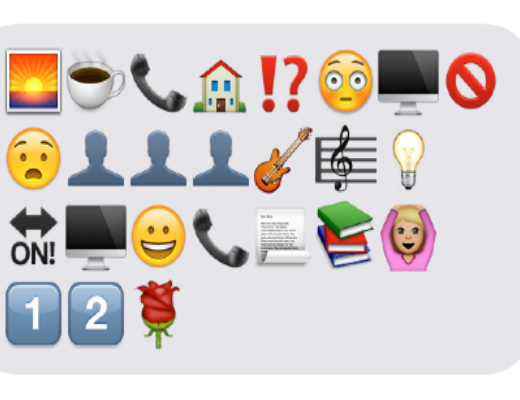