I have become a recluse. Mauro has to do everything. He does the laundry, makes dinners, feeds the dog, walks the dog. Sometimes I eat. I went to yoga on 4th of July morning, then I went home and wrote. Since it was a holiday we played Frisbee in the backyard, hoping to beat our record which is 837 catches in a row, but we only made it to 430. It was an intense 15 minutes. FYI, I was not the one to drop it. Then I let myself watch two Twilight Zones. One was the one with Billy Mumy where he plays the awful kid who turns the drunk mouthy guy into a Jack in the Box. The other one I had never seen. It was about an old woman, who turned out to be Agnes Moorehead, who lives alone in a shack in the middle of nowhere and a small spaceship lands on her house and tiny robot aliens terrorize her. Then I kept writing. At 8:00 we decided to drive up to Mulholland with Sabina and watch fireworks, but we couldn’t see shit. Then I got house envy like I always do on Mulholland and I felt the urge to get back to work. This book is not going to write itself. 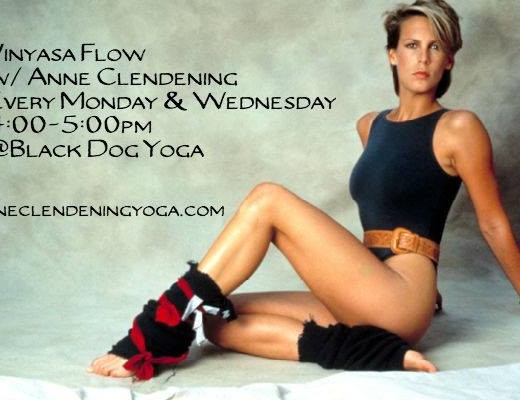 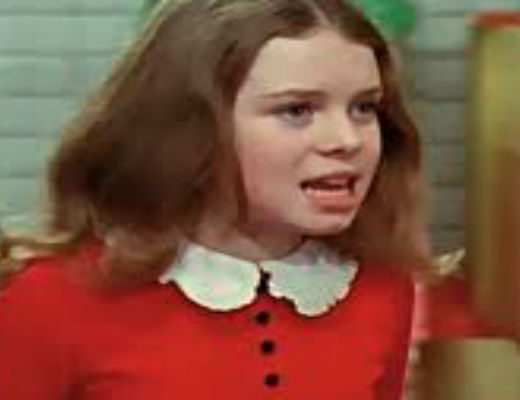 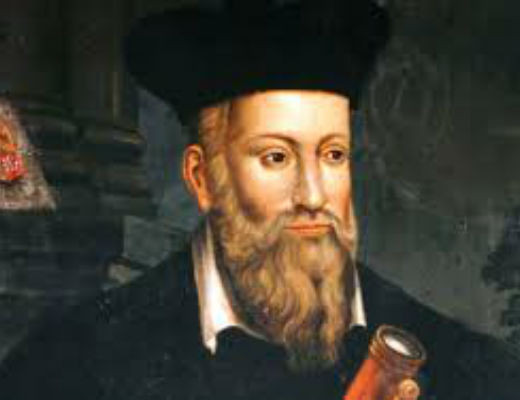