I was writing something just now about names you might find in a fable, like Jane or Henry, then I realized: I have no idea what fables I got those names from. So I Googled “fable examples.” Then the photos happened.

The Tortoise and The Hare

The big fat tortoise is stomping on the hare, who is acting like an apologetic, battered housewife. I have no idea what those “certifications” are for. And where is his shell? At least his face looks realistic. 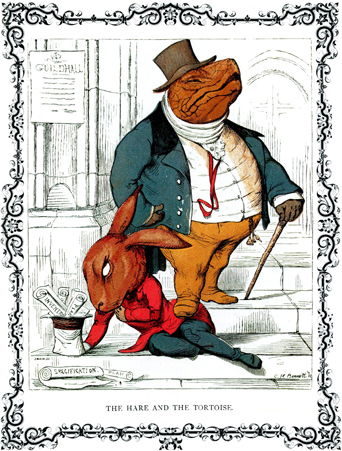 The Wolf in Sheep’s Clothing 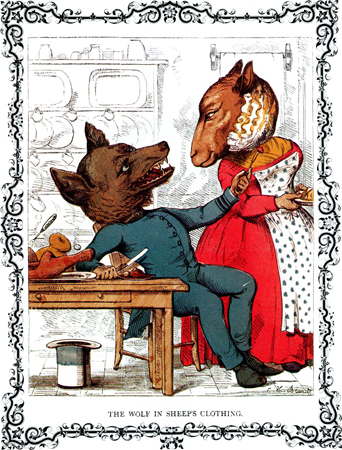 The Boy Who Cried Wolf

He looked pretty OK with lying about it, until an actual wolf showed up and “nosed” him. No one will believe him now, because he’s acting like a screaming little bitch. 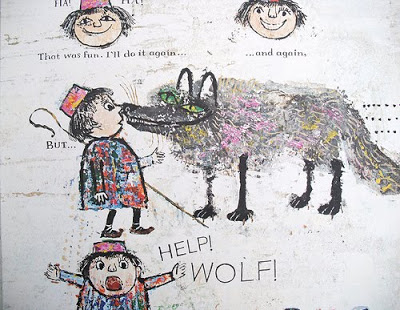 The Wolf and The Donkey

No clue what’s going on here. This is supposed to explain it: “The word of a wicked man can never be trusted. Listen to this fable, for example.  The wolf paid a visit to the ailing donkey. He began to touch the donkey’s body and to ask him in what part of his body he felt the greatest pain. The donkey answered, ‘Wherever you touch me!’  The same is true of wicked people: even if they pretend to be helpful and speak nicely, they are actually in a hurry to harm you.'” OK. 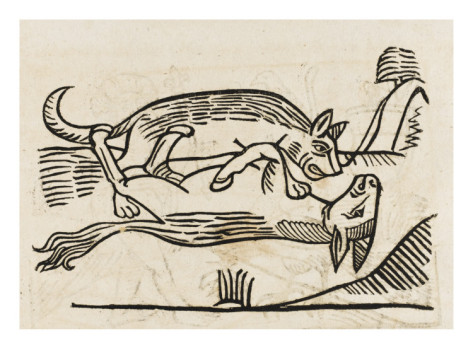 Two gay guys are playing games. The naked one has a hatchet. 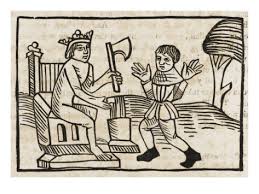 Of The Fox and The Cat

The cat is about to get gang raped. The guy on the horse is either blowing on something or trying to swallow it. There’s something in the tree avoiding the whole situation. 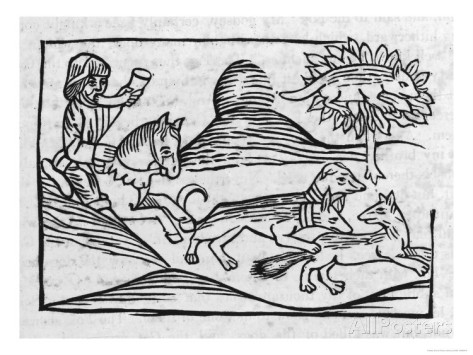 Dorothy and Alice in Wonderland

I like the look on Dorothy’s face. You can’t tell me something’s not about to happen here. 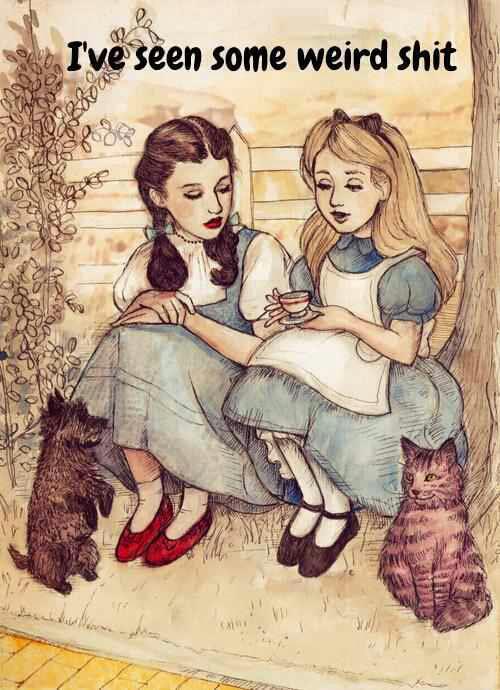 Chanticleer and The Fox

If this guy is supposed to be watching the roosters, he’s doing a shitty job. Hello, dumbass, look to your left. 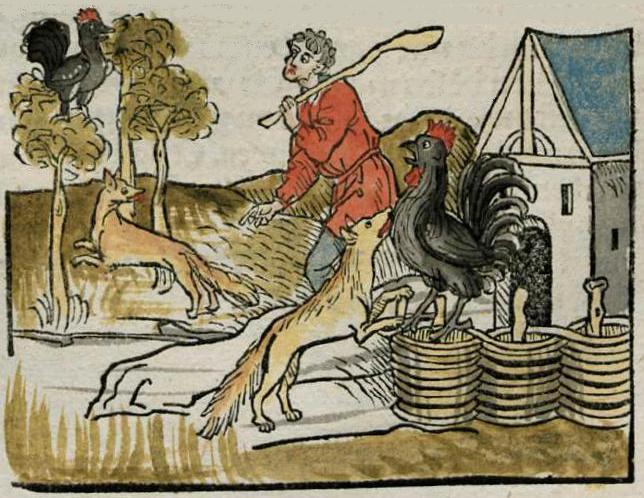 The Fox and The Grapes

This is the cutest thing I’ve ever seen. 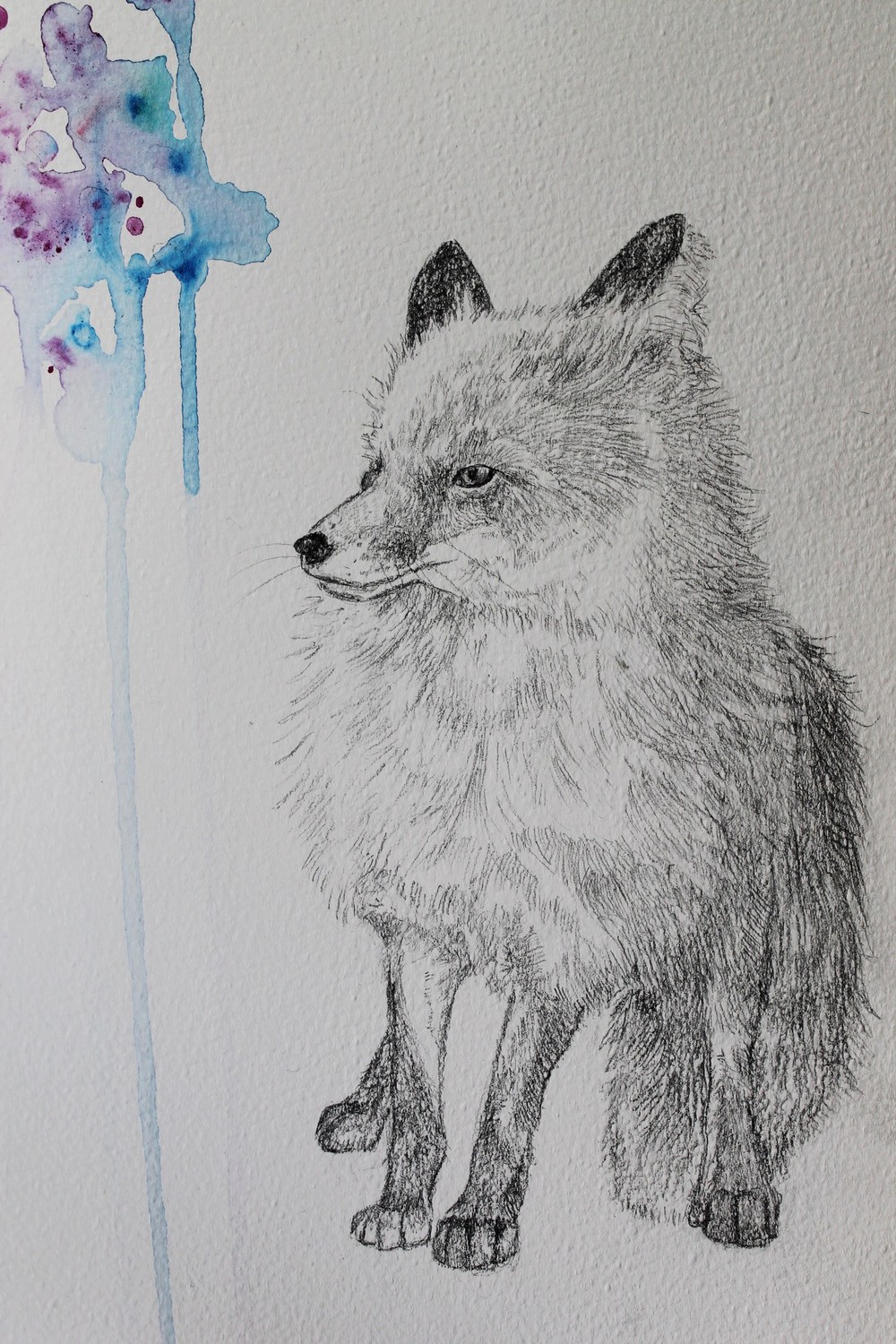 Either the dog is trying to wake up the guy, who may or may not be Robin Hood judging from his shoes, or he just wants to caress him. 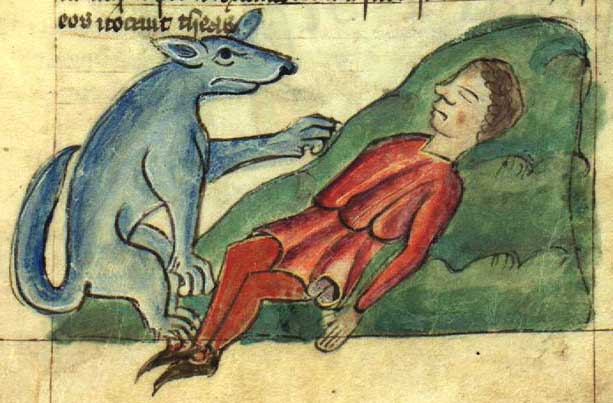 “A goat-headed man caresses a sleeping ewe-headed woman, in a satire of the notion of animal magnetism.” He has obviously drugged her. Nice tongue. 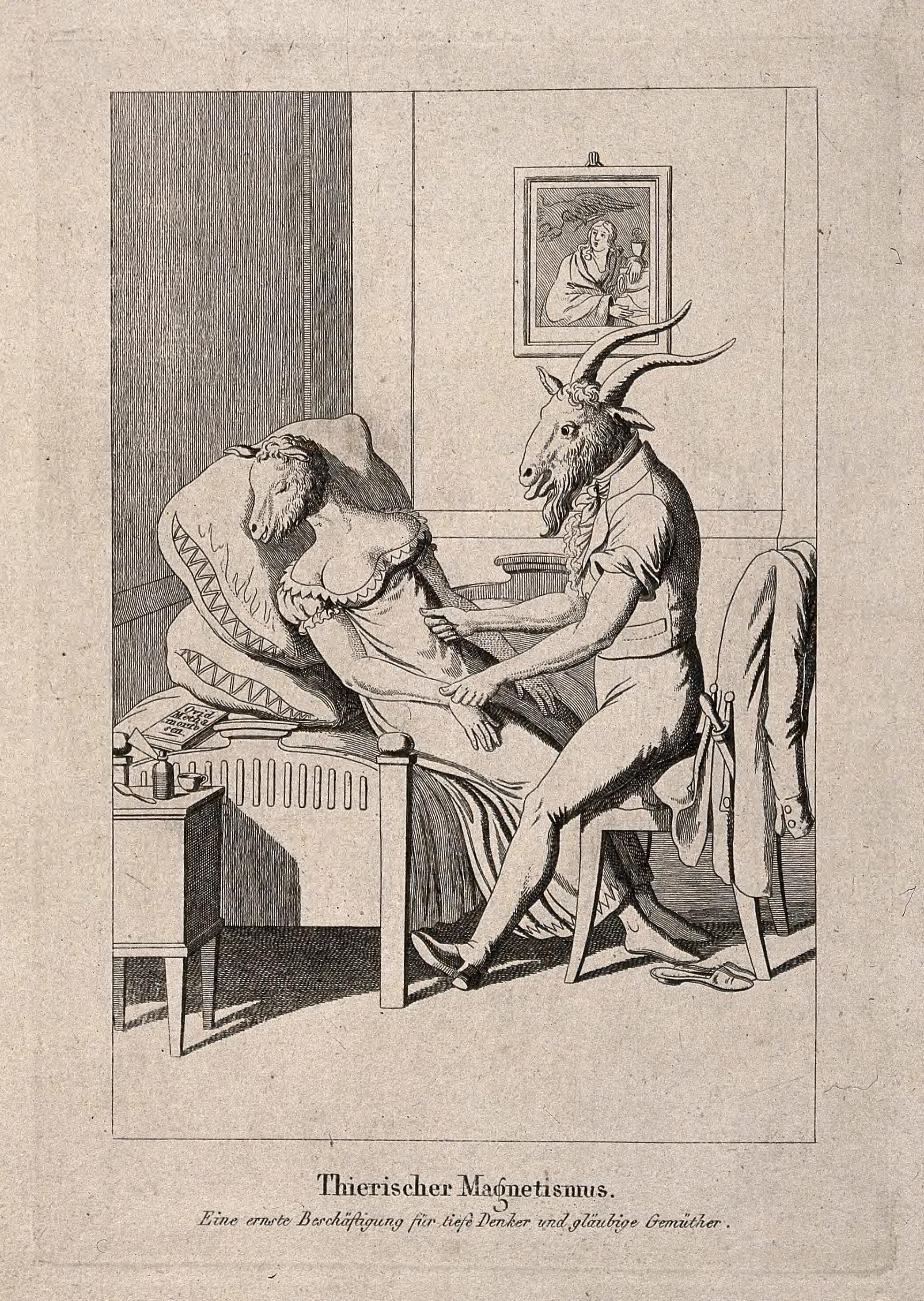 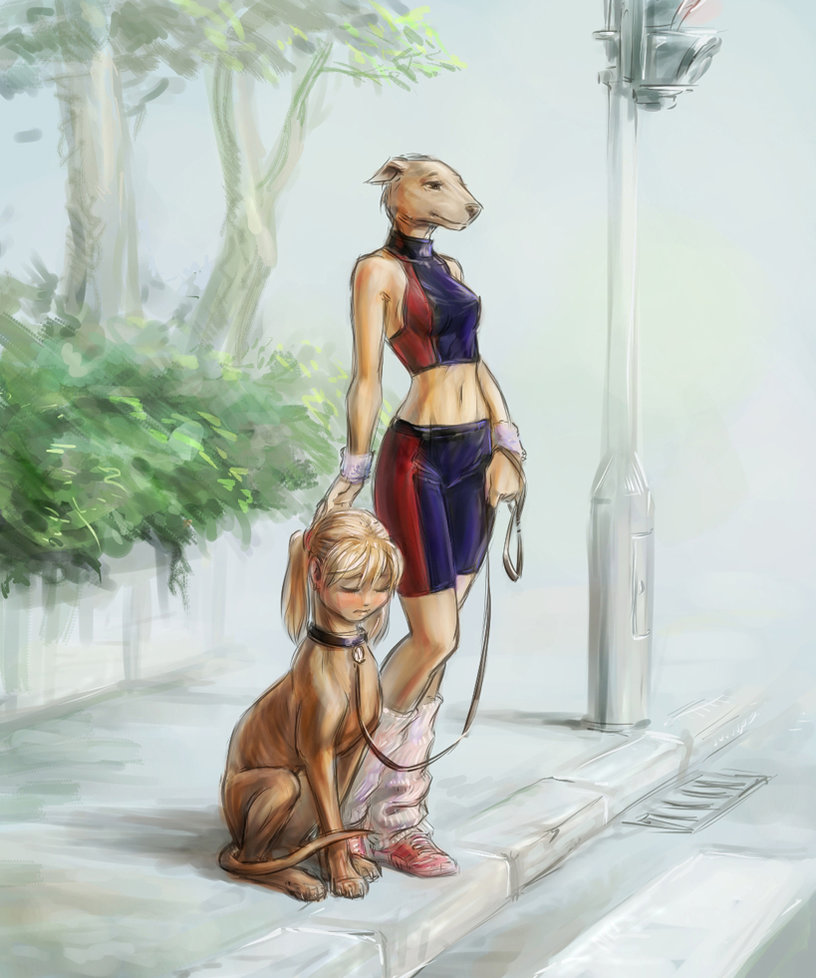 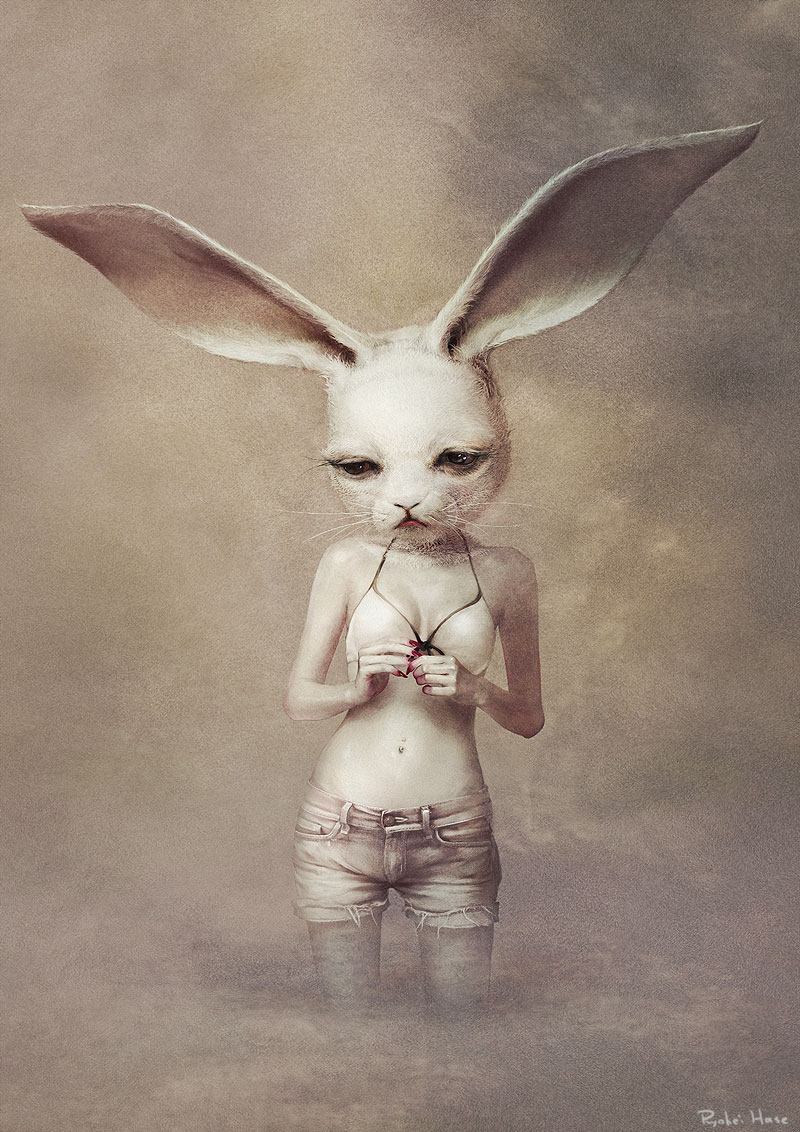 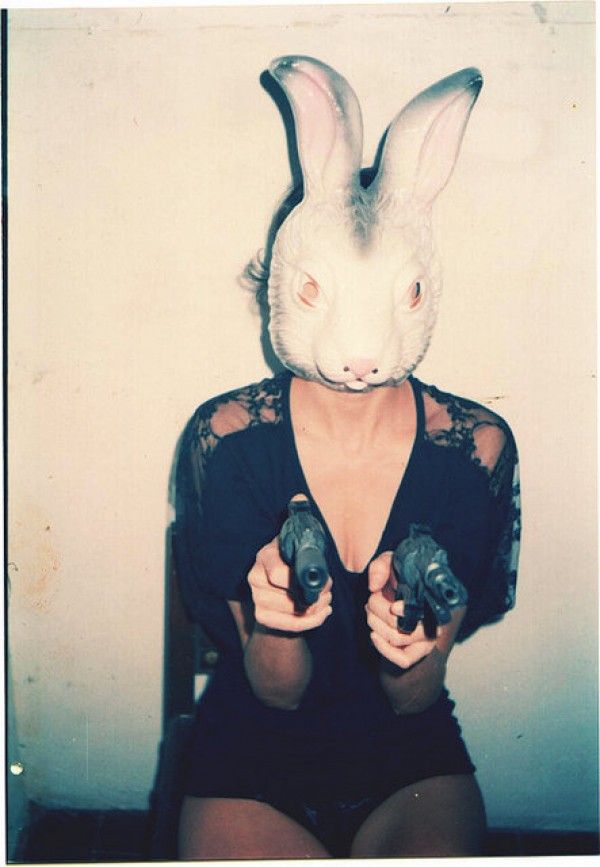 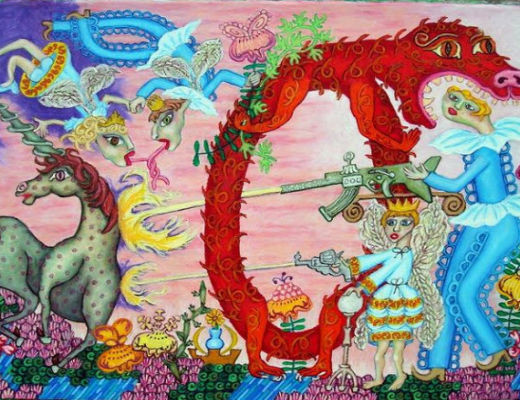 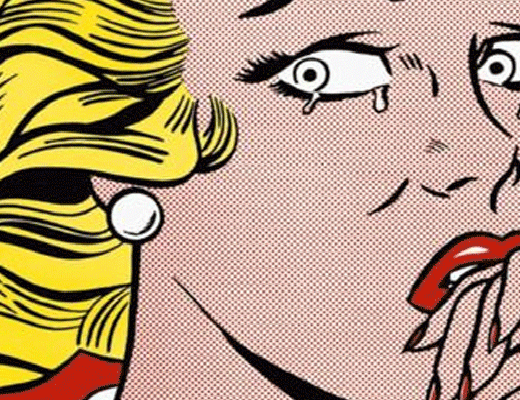 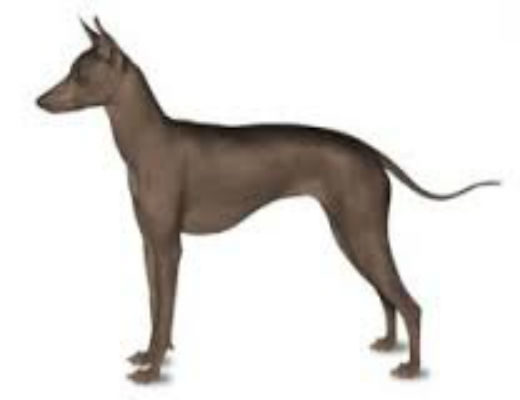