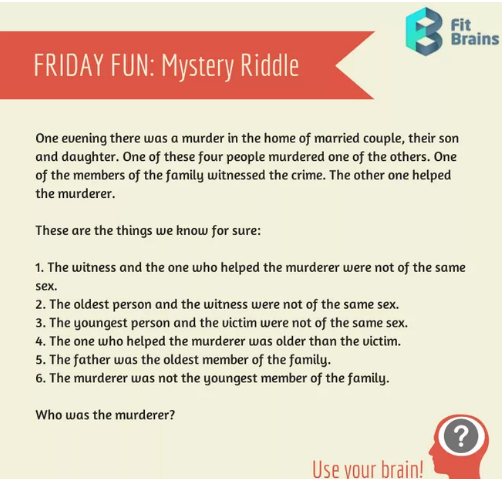 Excuse me, but WHAT THE HELL IS WRONG WITH THE PERSON WHO WROTE THIS. Why do the people have to be a family? Why can’t it just be four unrelated people? Am I going to find out the father murdered the daughter? And the son witnessed it? AND THE MOM HELPED? Is it JonBenet Ramsey? (Sorry.)

So I’m like, maybe the mother was the murderer, and the son helped, or the dad murdered the mom, and… wow. It couldn’t just be people on a train. It reminds me of The Aristocats joke, the most perverted joke on the planet, unless you think of “Two Girls and a Cup”as a joke.

If you want the answer, this is where I got this puzzle. FYI, my answer was wrong. 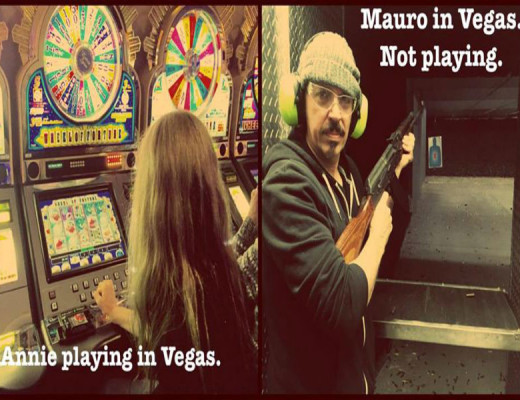 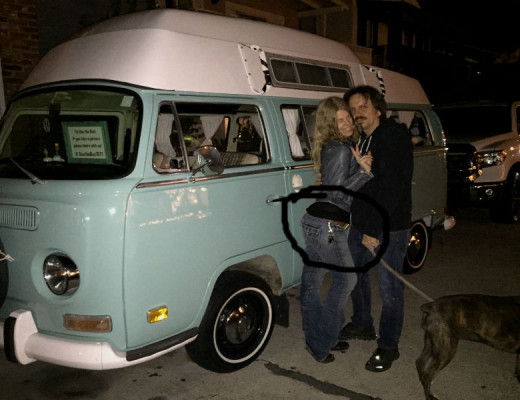