I’m still writing about catching on fire. It’s been three days. So I looked up some beautiful quotes about fire.

“It was a pleasure to burn. It was a special pleasure to see things eaten, to see things blackened and changed. With the brass nozzle in his fists, with this great python spitting its venomous kerosene upon the world, the blood pounded in his head, and his hands were the hands of some amazing conductor playing all the symphonies of blazing and burning to bring down the tatters and charcoal ruins of history. With his symbolic helmet numbered 451 on his stolid head, and his eyes all orange flame with the thought of what came next, he flicked the igniter and the house jumped up in a gorging fire that burned the evening sky red and yellow and black. He strode in a swarm of fireflies. He wanted above all, like the old joke, to shove a marshmallow on a stick in the furnace, while the flapping pigeon-winged books died on the porch and lawn of the house. While the books went up in sparkling whirls and blew away on a wind turned dark with burning.” ~Ray Bradbury, Fahrenheit 451

“We all live in a house on fire, no fire department to call; no way out, just the upstairs window to look out of while the fire burns the house down with us trapped, locked in it.” ~Tennessee Williams, The Milk Train Doesn’t Stop Here Anymore

“if you’re going to try, go all the way. There is no other feeling like that. You will be alone with the gods, and the nights will flame with fire. You will ride life straight to perfect laughter. It’s the only good fight there is.” ~Charles Bukowski

“That what I need to survive is not Gale’s fire, kindled with rage and hatred. I have plenty of fire myself. What I need is the dandelion in the spring. The bright yellow that means rebirth instead of destruction. The promise that life can go on, no matter how bad our losses. That it can be good again. And only Peeta can give me that.” ~Suzanne Collins, Mockingjay

“I often find that people confuse inner peace with some sense of insensibility whenever something goes wrong. In such cases inner peace is a permit for destruction: The unyielding optimist will pretend that the forest is not burning either because he is too lazy or too afraid to go and put the fire out.” ~Criss Jami, Killosophy

“She leaned forward and caught at his hand, pressing it between her own. The touch was like white fire through his veins. He could not feel her skin only the cloth of her gloves, and yet it did not matter. You kindled me, heap of ashes that I am, into fire. He had wondered once why love was always phrased in terms of burning. The conflagration in his own veins, now, gave the answer.” ~Cassandra Clare, Clockwork Princess

“Any cat may stare into a fire and see red mice play.” ~George R.R. Martin, A Storm of Swords 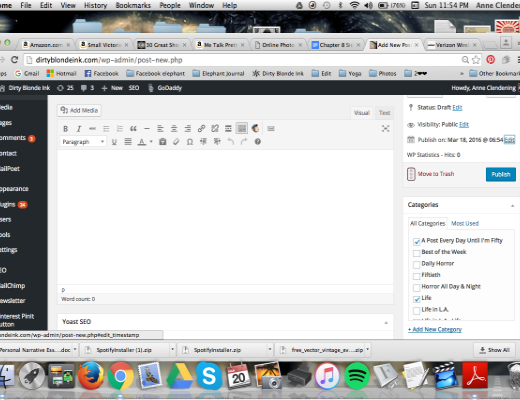 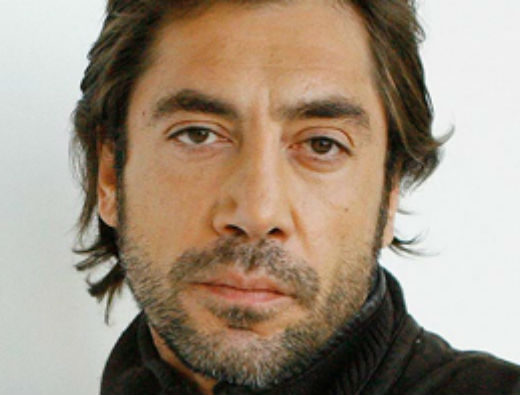 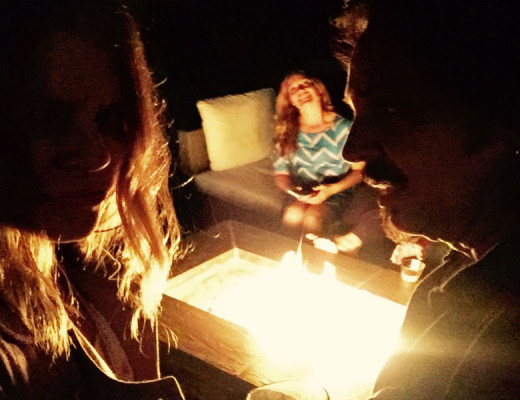