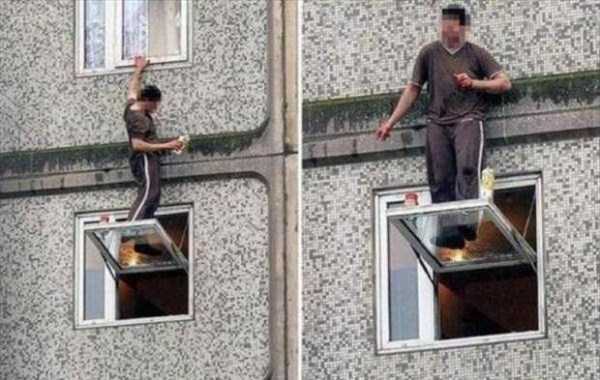 Second thought: they’re dressed alike, as if they’re in prison and this is their best attempt at escape.

Third thought: why are their faces obscured?

Fourth thought: if it’s not a prison, what kind of building is this?

Fifth thought: they’re both going to die when the windows collapse underneath them or when they flip back down, and when that happens they’re going to get moss all over them. Yeah. Good luck. 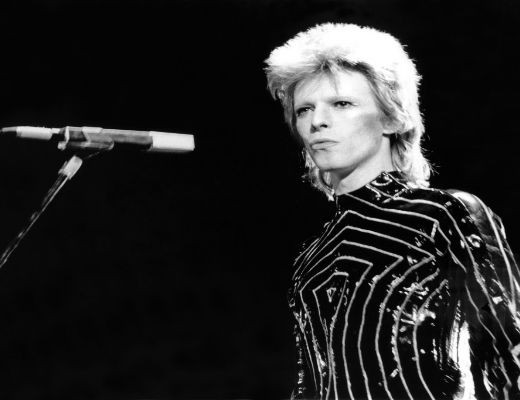 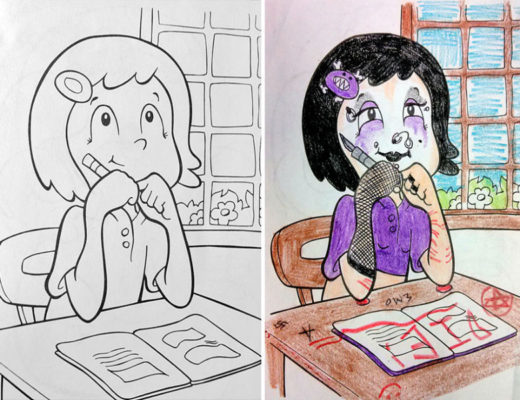 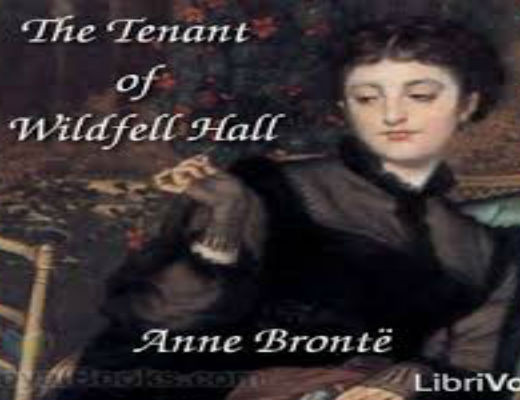