I don’t get Instagram. Hashtags taunt me. I am so not cool enough for Instagram. Instagram is a gang of Pink Ladies and I’m Sandra Dee.

I don’t get The Fountainhead. I’ve tried. I can’t get through it.

I don’t get terrorism. It seems pointless.

I don’t get putting seasoning salt on popcorn. Yuck.

I don’t get why some women think Woody Allen is hot. Hey bitches, have you never seen David Beckham? COME ON.

I don’t get daylight savings. Again, it seems pointless.

I didn’t get the Lady Gaga thing until kind of recently. Bitch can sing.

I don’t get dick piercings. Is it really worth the pain?

I don’t get why the water in the little milk carton tastes so much better than other water. It’s delicious.

I don’t get how to play bar chords on my guitar. I suck.

I don’t get dressing your animal like a human. Or holding a monkey like a baby. It’s all just weird.

I don’t get Game of Thrones.

I didn’t get how awesome Australians were until I married one.

I don’t get “The Flat Earth Society.” IT’S ROUND, YA DUMBASS HILLBILLIES.

I don’t get why anyone would cut their tongue to look like a lizard.

I honestly don’t get twerking. Have some self respect.

I don’t get Siri. It’s annoying.

I don’t get crack.

You probably don’t get why I used a photo of Divine with this post. It’s because it’s late and it’s the most interesting thing I could find. Also, I don’t get how someone could willingly eat dog shit. 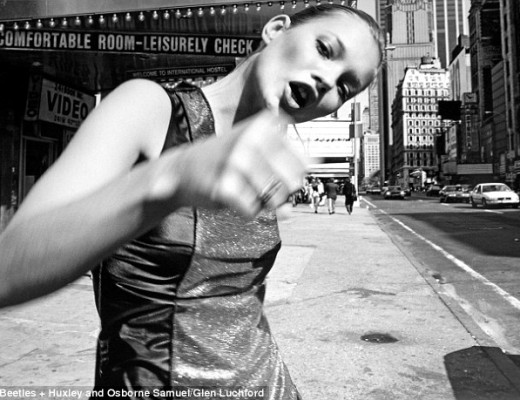 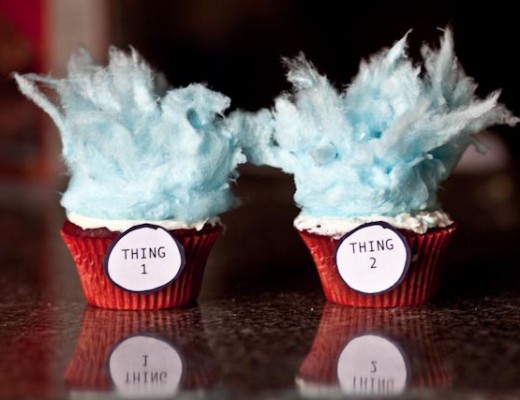 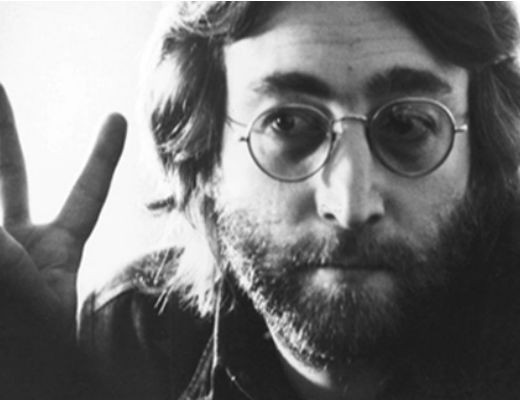