I love words. It’s the word of the day on dictionary.com: rodomontade. It means “vainglorious boasting or bragging.”

She knows what she’s about; but he, poor fool, deludes himself with the notion that she’ll make him a good wife, and because she has amused him with some rodomontade about despising rank and wealth in matters of love and marriage, he flatters himself that she’s devotedly attached to him…

I’m convinced people only used this word circa 1848 and usually in written form—never in conversation;

I wonder if these two got married and if she did make him a good wife (but I doubt she did for some reason);

As much as I love books, I couldn’t tell you what each or any Brontë sister wrote, or which one wrote Jane Eyre or Wuthering Heights or even what all their names were. And I’ve also never heard of this book. I’m kind of ashamed of myself. 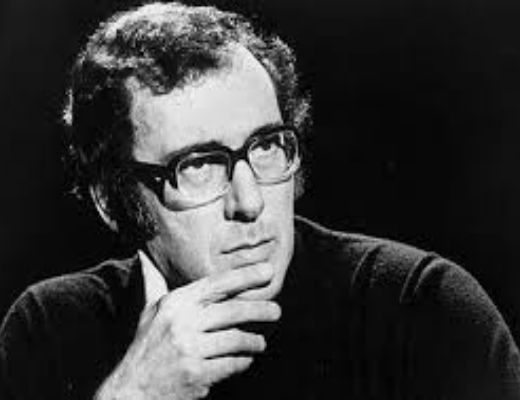 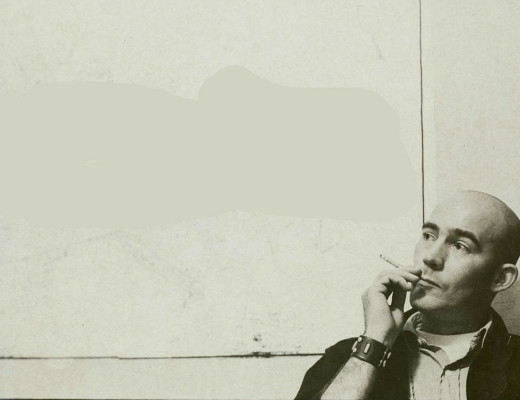 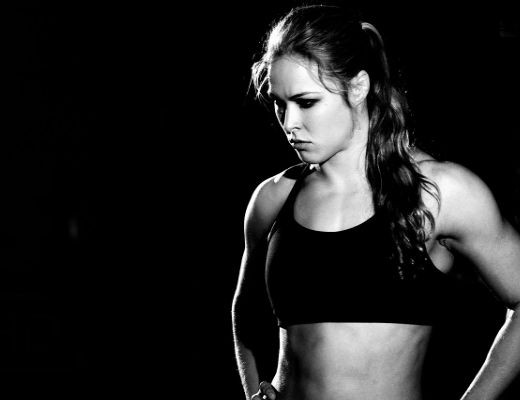