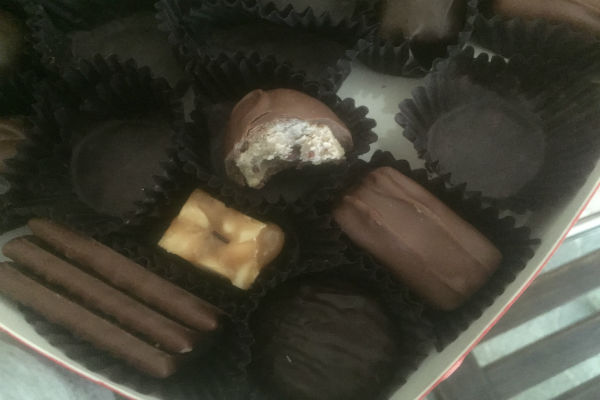 Every year on Valentine’s Day, my husband gives me a huge heart-shaped box of See’s Candy. That’s what my dad used to do. It’s one of my favorite instances of copy-catting I can think of, and not just because I love See’s Candy. Actually, I just love the ones called “bordeaux.” (Which I’m not sure how to pluralize, or if it’s already pluralized, because it’s French. Which reminds me of Steve Martin. We can talk about that later.)

I just Googled it. They sell entire boxes of the bordeaux ones. Which is genius, so you don’t end up with the stupid half-eaten vaguely orangey-tasting ones. Those ones you don’t want to eat, but you don’t want to throw away for some reason, because it seems wasteful. So they sit there and pretty much get ignored. All because you were wishing for nougat and you got goddamn fruits and maybe nuts. And you see it as a sign, a sign of bad luck somehow, because you now you’re a person who can’t pick a decent tasting candy out of an entire two pound box. And you miss the bordeaux ones with the sprinkles. But you ate all those on the first day. 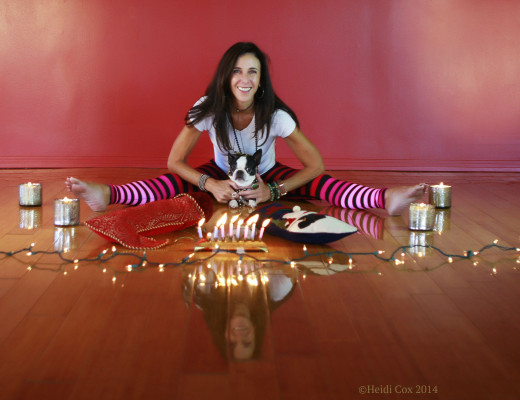 For ROSE, Who’ll Always Get By (With a Little Help From Her Friends.) 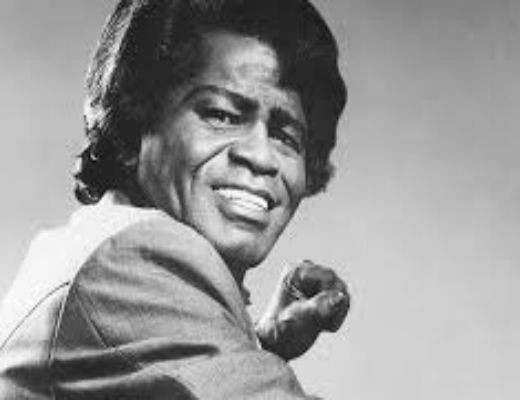