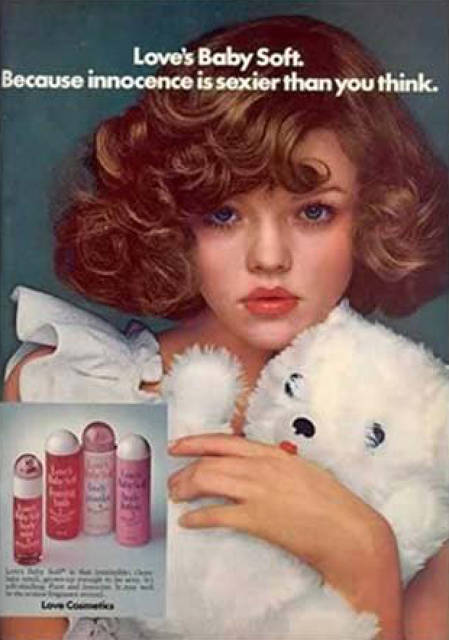 First of all, it’s real. And it’s almost worse than photo I’ve ever seen of JonBenet Ramsey.

Third, apparently no one worried about anything in the 70’s. Maybe because there was no internet. The internet ruined everything. Before we had computers and cell phones, there was the arcade, the record store and sneaking into R rated movies. There was a thing called “we’re going out riding bikes and I don’t know when we’ll be back.” Some cars didn’t even have seat belts. Either did school buses. Stop reading this right now and go outside and play frisbee in the middle of the street like the 10-year-old you once were. Spray some super toxic bug spray on yourself—you might need it. What’s the worst that can happen? 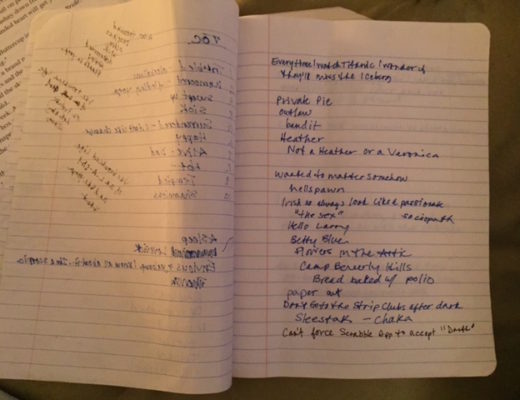 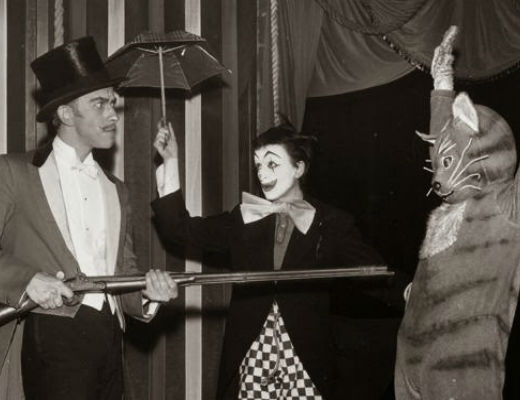 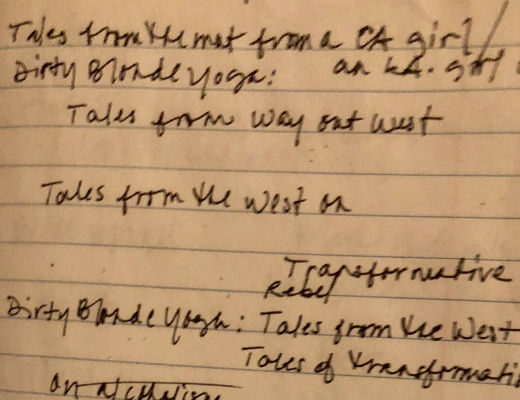