Another pitch that I have yet to work out for cracked.com. It started off a “10 Characters Who Were Wracked With Mommy Issues (And Won).” Hmmm… I’m still thinking…

Who sits in the dark, enveloped in cold, blue light and cigarette-fueled desperation, waiting for their teenage son to come home from his dishwashing job only to (accurately) accuse him of sleeping with whores and whacking off in his bedroom? Eddie Adams’ weirdly aggressive alcoholic mother, that’s who. Eddie in his jean jacket and his rimmer tee. Damn, Oedipal tension, much? I know he’s dick-tastic, but come on! 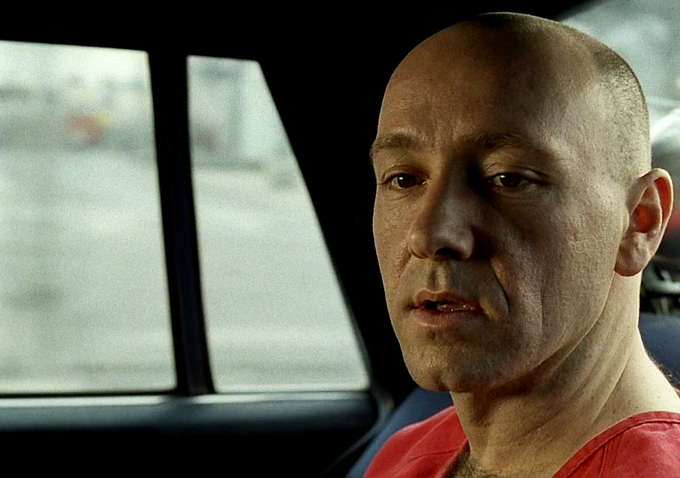 “Nothing wrong with a man taking pleasure in his work. I won’t deny my own personal desire, to turn each sin against the sinner.” ~John Doe, on his favorite pastime

So disturbed. So… misunderstood. John Doe was a sadistic killing fool of the god-fearing variety—the worst kind. Borderline personality. Antisocial tendencies. Cruel, schizoid behavior with regard to sinners and scamps. Dude. Who got to this guy?

As if you weren’t freaked out enough, the answer is in a graphically unnerving series of comic books that came out in 2008 exploring the grim backstory of John Doe’s life. It includes tales of damaging electroshock treatments as a boy and vicious beatings at the hands of his boozer of a mother, who happened to be obsessed with a little thing called eternal damnation. It’s kind of all her fault. How else would someone end up being fucked up enough to shave off his own fingertips, pull out his teeth and castrate himself? Little Johnny never had a chance.

Zack Mayo in An Officer and a Gentleman 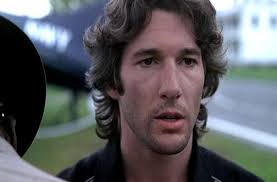 “You’re alone in this world no matter what kind of folks or background you had. Nothing hurts once you got that one down.” -Zack Mayo, Future Flyer of Jets

There’s something about the scrappy, motorcycle riding motherless Mayo. He’s street smart. He’s kind of a criminal. I just want to put my arms around him like Paula the Polock and hug his inner child, the one wandering the around the Philippines learning how to put people in their place with a swift spinning back kick to the head.

“My old lady swallowed a bottle of pills one day when I was at school.” I always thought “old lady” meant your “chick,” but whatever. “The thing that really got to me… She didn’t leave a note. Nothing. I always hated her for that.”

And hate he does, while he’s stuck in basic training trying to figure out how not to be an asshole. He’s got nowhere else to go.

Father Karras in The Exorcist 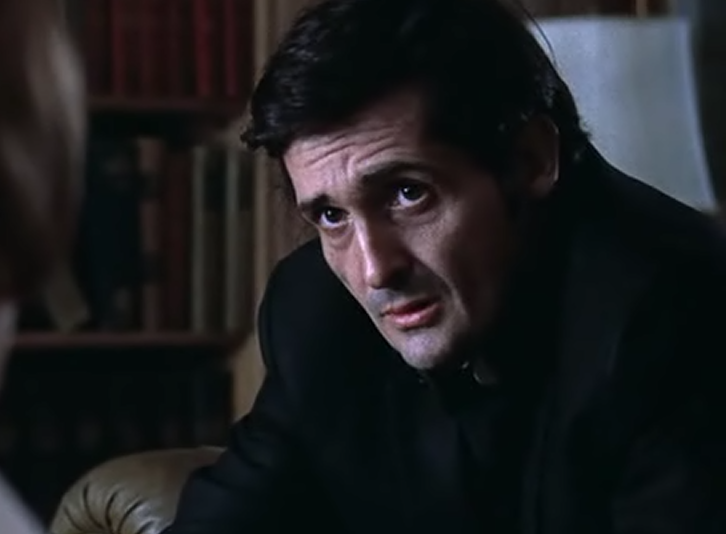 “Your mother’s in here, Karras. Would you like to leave a message? I’ll see that she gets it.” -The Demon

You don’t win much harder than taunting the Antichrist, actually letting him take possession of yourself during a slightly intense exorcism and then flinging yourself out a window to save an annoying 12-year-old girl. I guess that’s what guys do when the devil talks shit about their mommy sucking stuff in hell. And then calls him a “faithless slime.”

The hottest man ever to take the vow of chastity feels guilty about the life condition of his mother, who lives alone and is in failing health. He drinks, he smokes and he openly questions his faith with his Jesuit buddies. By the time she dies, he’s a mess. He’s also a psychiatrist who’s seen a whole lotta crazy. I’m surprised the guy didn’t throw himself down a flight of stairs already.

Read what I wrote about The Exorcist here. 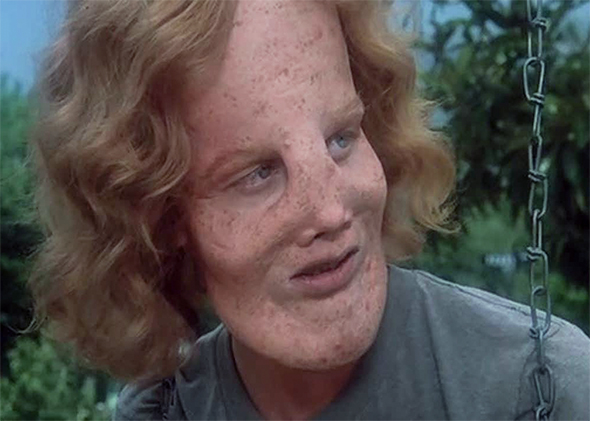 I grew up in West L.A. with a lawyer father, a housewife mother and an older brother. It was shockingly normal. Then again, maybe things would have been different if I had a horrible, disfiguring disease called craniodiaphyseal dyaplasia. Or if my mother were some kind of 40-year-old teenage waistoid in a mini skirt.

Rocky’s mom is a full-on smack-talking biker chick. She drinks, she does drugs and she’s promiscuous. She doesn’t ever appear to work. She’s probably more out there than Cher ever was. With Rusty, half the time she’s gotta fight for her right to party because he’s sick of having such a weird-ass mother. And the other half, she treats him like a god. No wonder men are so confused about the opposite sex.

Rocky: [smashing some plates] “I hate you going out every night and coming home wasted all the time!”

Mother: “It’s none of your goddamn business!”

Mother: “Well, you’re not my warden!”

This is how we’re talking now? I miss my normal mom.

Jason Voorhees in Friday the 13th
Buffalo Bill in The Silence of the Lambs
John Conor in The Terminator
Norman Bates in Psycho (way too obvious)
Henry in Henry: Portrait of a Serial Killer (I just couldn’t revisit this movie and traumatize myself all over again. Read what I wrote about it here.)

One of the best things that came out of this one was I found out what “Badass Decay” is. My new favorite two words ever to be put together. 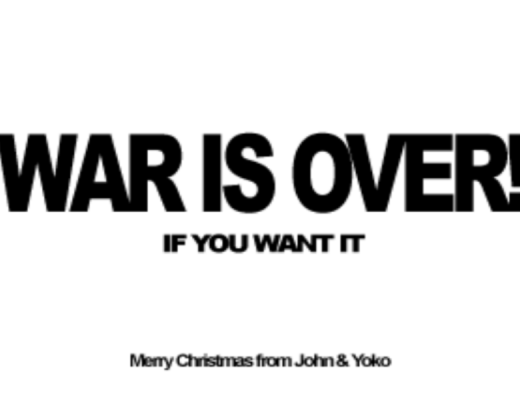 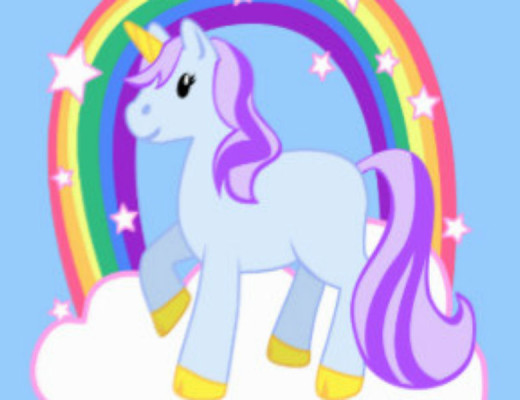 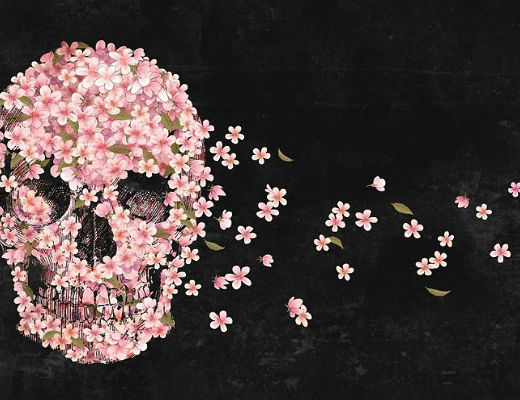