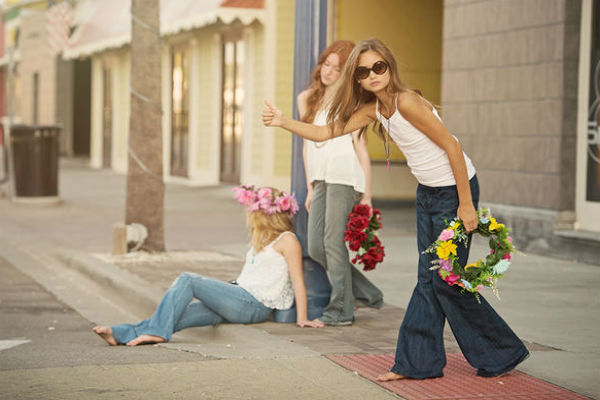 I’m the person who saves stuff on my computer desktop until I get error messages I don’t understand, the likes of which include “disc storage almost full.” What disc? Whatever. It must be mistaken. Computers make stupid mistakes all the time. It’s this kind of thinking that almost crashed my two-year-old Mac recently. I do keep a lotta crap on there.

So I found the above photo, among other photos and obnoxious clutter. I think I saved it hoping to use it for something in the future, because it’s kind of me when I was 12, but the 2016 version. It’s actually the even more “L.A.” version of me, the one with my own Disney show, a lucrative endorsement deal with a manufacturer of Italian sunglasses and perhaps a recording contract, all of which culminate in legal emancipation from my parents at 15 and multiple attempts at rehab for shopping addiction after which I write my best selling memoir, “My Life in Hip Huggers.” 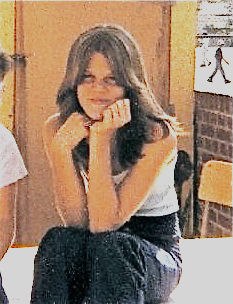 I have no idea where the first photo came from. But I feel like I had a daughter 12 years ago without knowing it. 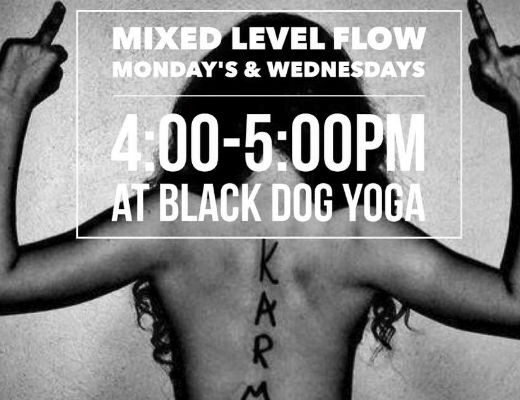 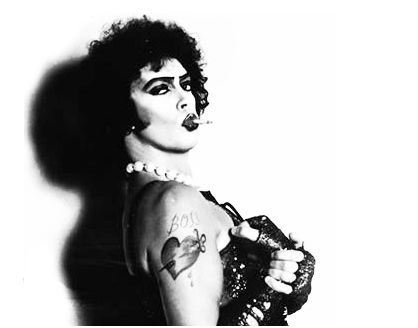