Chalk it up to the power of the jingle, not to mention an easy phone number for the lazy to remember. I have no idea what it’s a commercial for, except to say it’s some kind of law firm. You know the tune. I just saw a commercial for it while I was watching—big shock—election coverage on CNN. And now it’s way stuck in my head.

Last night during “Better Call Saul” (which is genius by the way), a commercial for catheters came on. And the scruffy, bearded I guess diabetes-suffering guy said this: “these catheters hurt less.” They hurt less. Really? I’m not quite sure if that’s the best way to put it. He could have just lied and said “these catheters don’t hurt at all!” I’ve never used a catheter, but now I know they hurt no matter what. (Kind of like this election.) I should start watching my sugar intake. 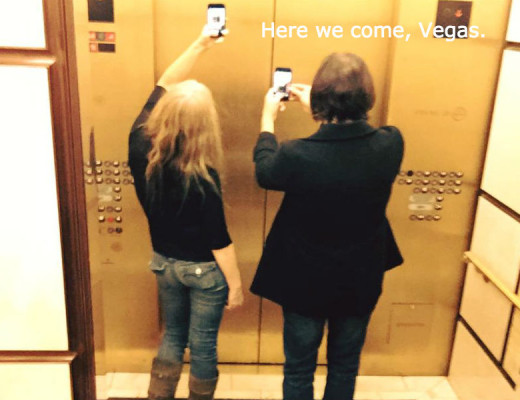 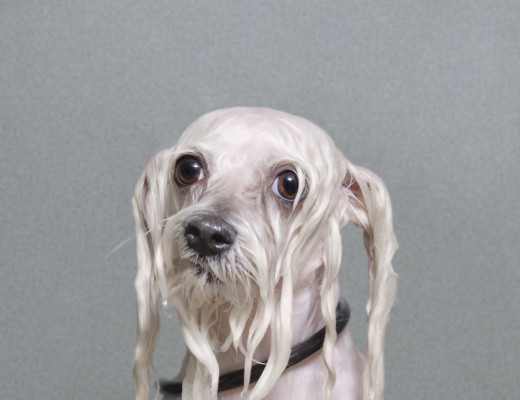