My friend Solana stopped by. She’s my horror friend, if that makes sense. Because of her, I did the #horrorpalooza series. We don’t fuck around.

So in the middle of a perfectly decent conversation, I threw out the ol’ “your mother sucks cocks in hell.” (Which I almost just wrote out as “c*^ks” in an effort to tone down the vulgarity, and I probably should have, but really, there’s no point. You’ve seen it.)

Solana hadn’t seen it. She had never seen The Exorcist. Not three minutes went by before we were watching Father Merrin on an archeological dig in Iraq. Read what I wrote here about the rest.

By the way, The Exorcist is still the scariest movie ever. 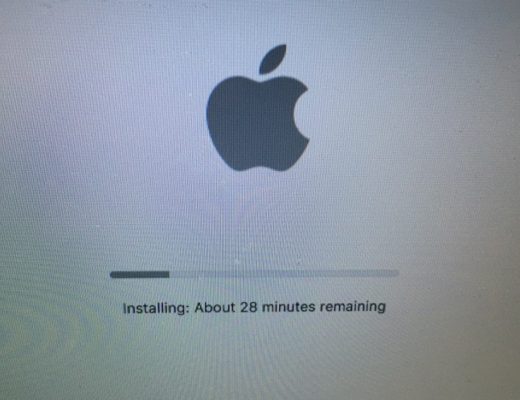 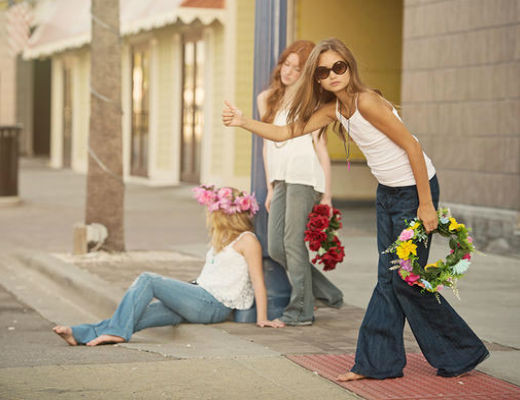 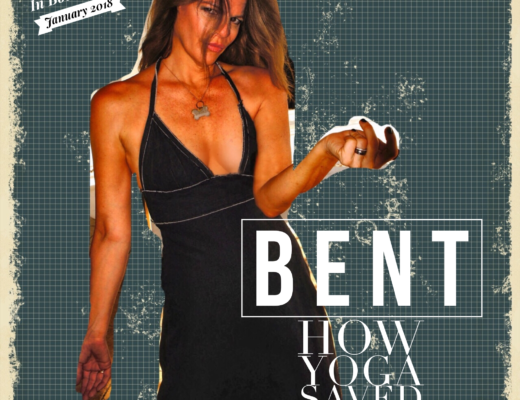 Bent: How Yoga Saved My Ass. The Book.