I wrote a new piece for elephant journal. It’s a super suckathon. It’s called “A “Suck it” List to Beat Any Bucket List.” Three things:

I am the most tenacious person you will ever know. I am the person who would stand in front of one of the guards outside Buckingham Palace and try to make him laugh, just because they say it can’t be done. I read once you can’t hold an egg in one hand and crack it. Wrong.

So I spent an entire day and a half trying to find an unrestricted copy of this photo, because Kate Moss has the right ‘tude for a “suck it” list: 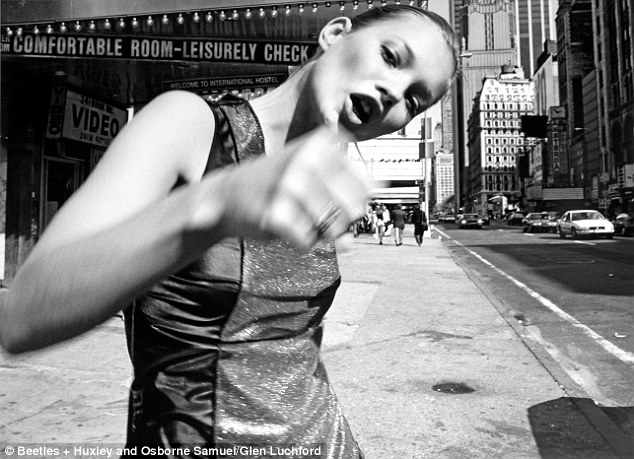 It doesn’t exist. If it did, I would have found it. I’m like a drug-sniffing dog.

Then there was this: 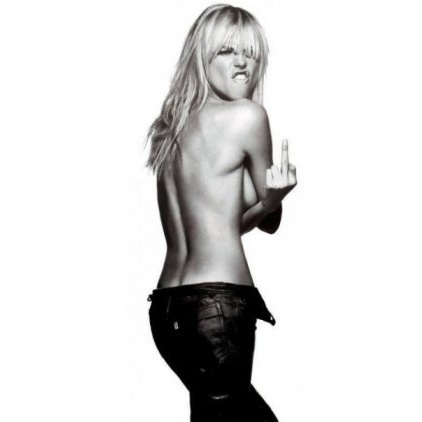 I thought it was Heidi Klum. It actually might be. I have no idea. Suck it, Google. You don’t know shit. And I couldn’t use that one either.

I ended up reading about a recent photo exhibit in London of Kate Moss photos. My god. What a goddess. 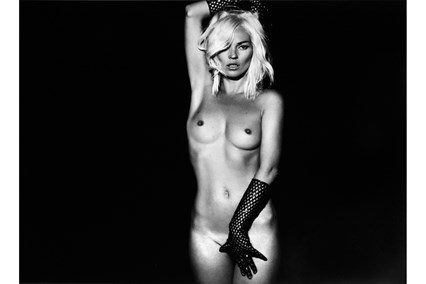 …But that one had nothing to do with my suckalicious list. So I found this, and added the “suck it!” part: 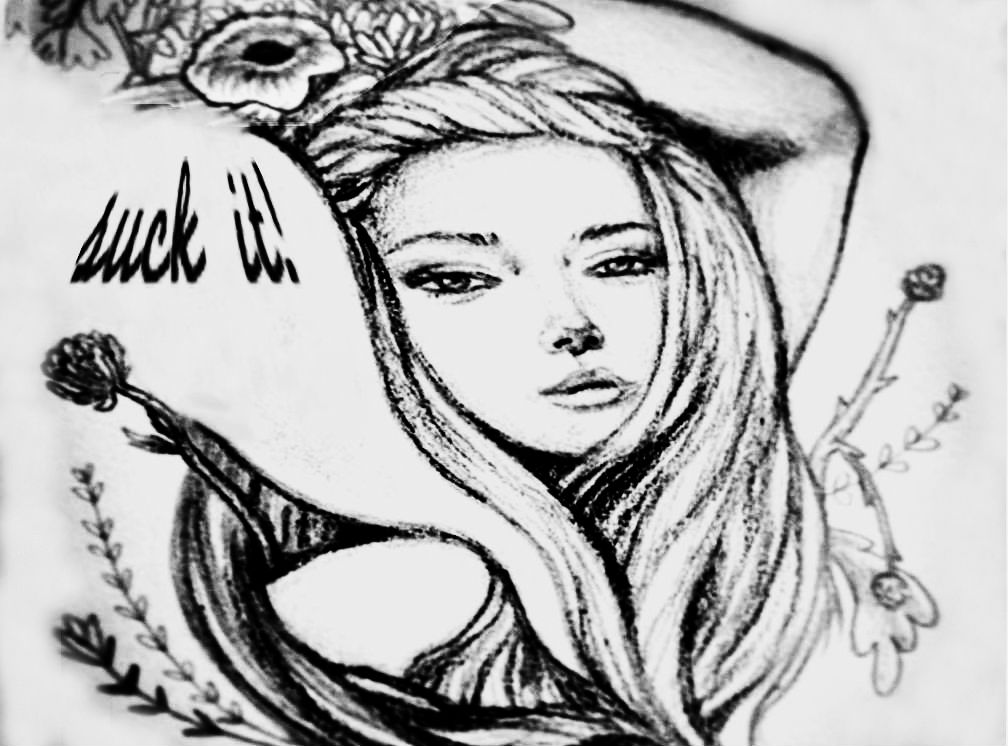 I might save it for something else. In the end, I went with this: 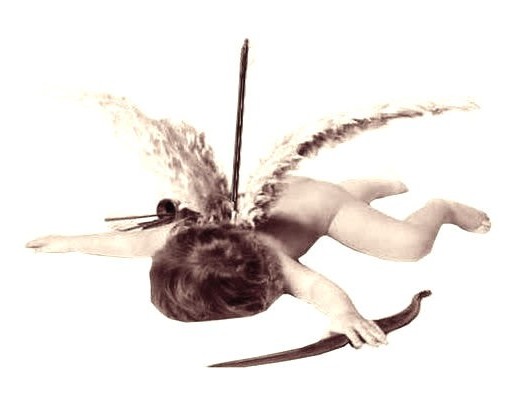 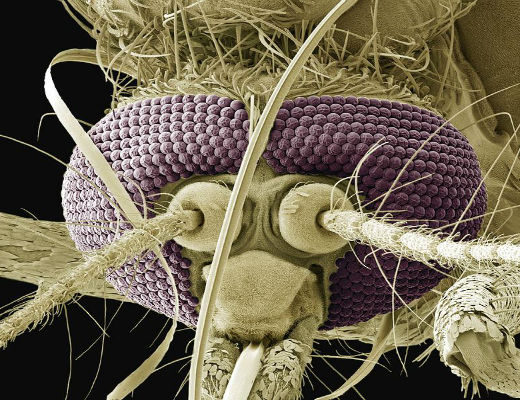 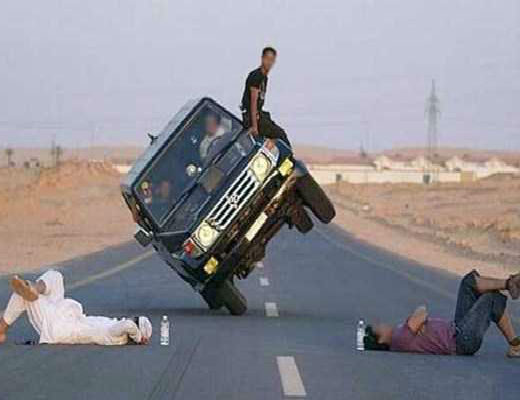