“Religion can never reform mankind because religion is slavery. It is far better to be free, to leave the forts and barricades of fear, to stand erect and face the future with a smile. It is far better to give yourself sometimes to negligence, to drift with wave and tide, with the blind force of the world, to think and dream, to forget the chains and limitations of the breathing life, to forget purpose and object, to lounge in the picture gallery of the brain, to feel once more the clasps and kisses of the past, to bring life’s morning back, to see again the forms and faces of the dead, to paint fair pictures for the coming years, to forget all Gods, their promises and threats, to feel within your veins life’s joyous stream and hear the martial music, the rhythmic beating of your fearless heart. And then to rouse yourself to do all useful things, to reach with thought and deed the ideal in your brain, to give your fancies wing, that they, like chemist bees, may find art’s nectar in the weeds of common things, to look with trained and steady eyes for facts, to find the subtle threads that join the distant with the now, to increase knowledge, to take burdens from the weak, to develop the brain, to defend the right, to make a palace for the soul. This is real religion. This is real worship”
― Robert G. Ingersoll, The Works of Robert G. Ingersoll, Vol. IV 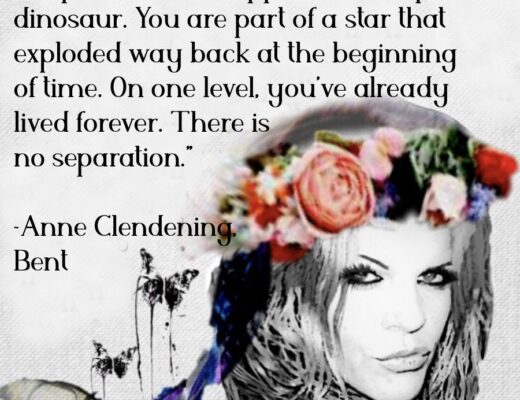