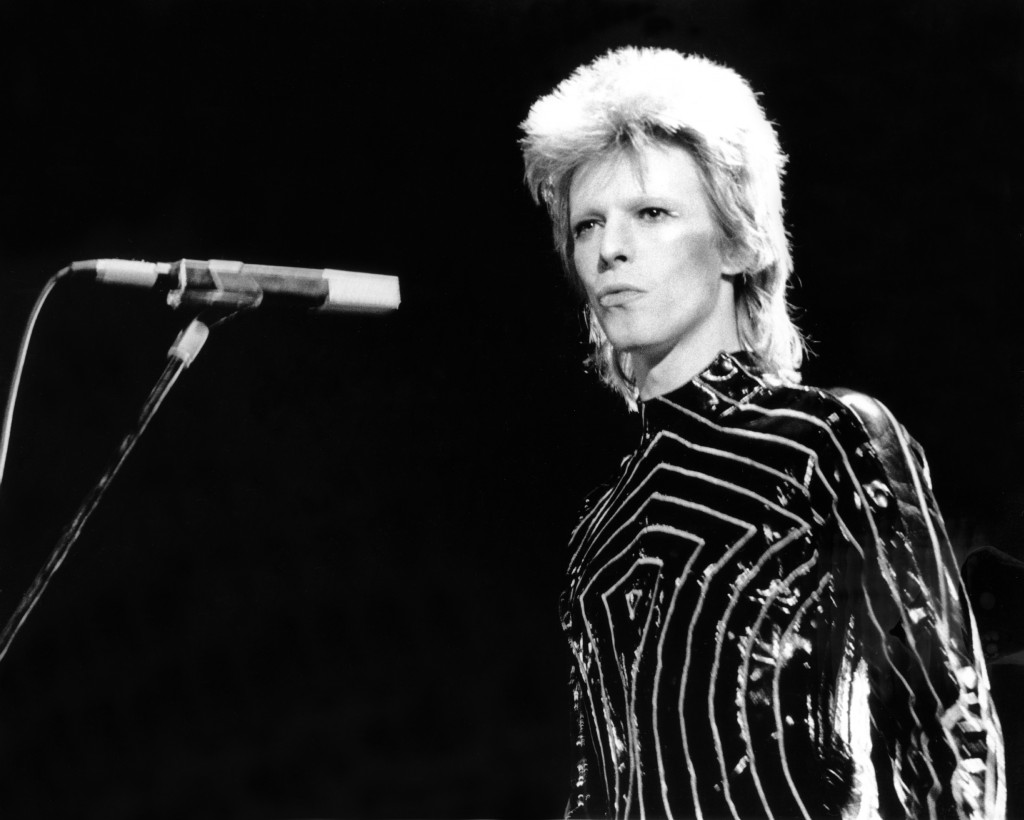 “If you’re ever sad, just remember the world is 4.543 billion years old and you managed to exist at the same time as David Bowie” – Dean Podesta

I was listening to an old interview on the radio recently with David Bowie, which is mighty weird to say because I never listen listen to the radio. Whoever it was asked him what came first, did he add music to his love of theater, or theater to his love of music?

He said it started with his love of music, to which he added theater. And what a showman he was. What a glammy, strange, boundary-crossing, gender-bending, freaky, amazing artist.

I don’t have a David Bowie story. He he didn’t burst into my life like a handful of glitter being thrown in the air. He was just kind of always there. Just like music. R.I.P. 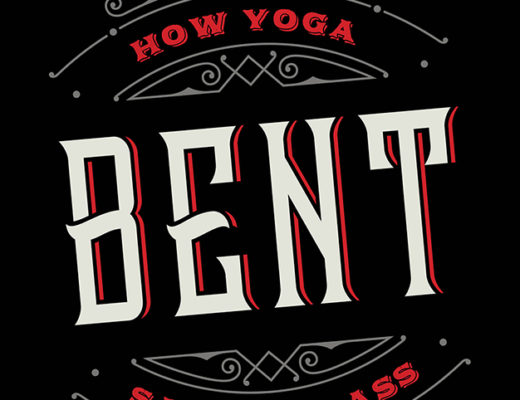 Stuff That Probably Won’t Make It Into “Bent” 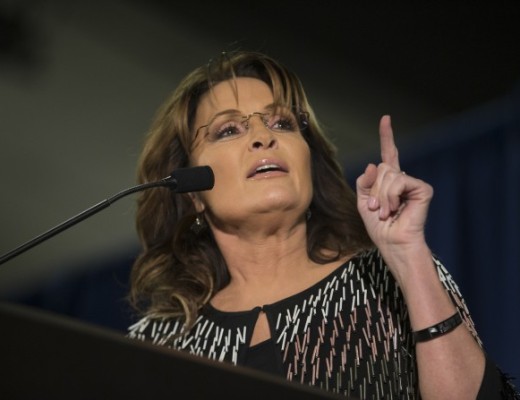 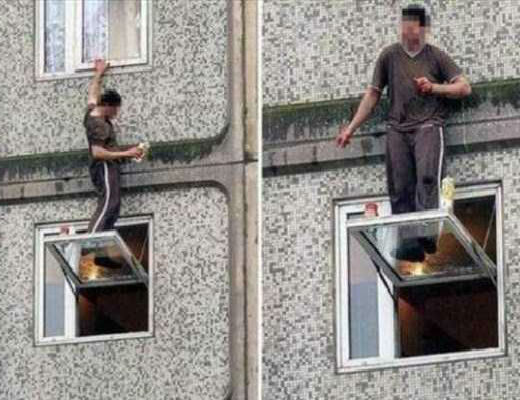