So I needed a lyrical riff for something I was writing along the lines of “mama-se, mama-sa, ma-ma-coo-sa.” (If you don’t know, I’m not explaining it. Google it, and then smile.) And I found this list. Let’s talk about the top 10.

8. “Let’s Dance” by David Bowie, 1983. Now we’re talking. I remember dancing to this at 3-2-1, an all ages dance club in Santa Monica when I was 16. I think I lied to my parents about going there, because they thought there was booze there and raunchy music. They were right. I wonder: how do people like David Bowie raise kids? “No, you can’t go to Lucy’s house. Her family eats at 7:00 every night and they listen to opera.”

7. “I Wanna Dance With Somebody” by Whitney Houston (1987). One of the most irritating songs ever. But damn, she was beautiful back in the day.

3. “All Night Long (All Night)” by Lionel Richie (1983). This one didn’t come with the date, so I guessed. Of course I was right. I love this song, I love cheesy Lionel Richie songs and other equally cheesy 80’s music. Not sorry.

2. “Don’t Stop ’Til You Get Enough” by Michael Jackson (1979). And there it is. The dance anthem of the ages. So freakin’ awesome. It’s impossible not to love a Michael Jackson song like this.

Next: Songs 11-20 (Maybe. Unless something comes up. Which is doubtful.) 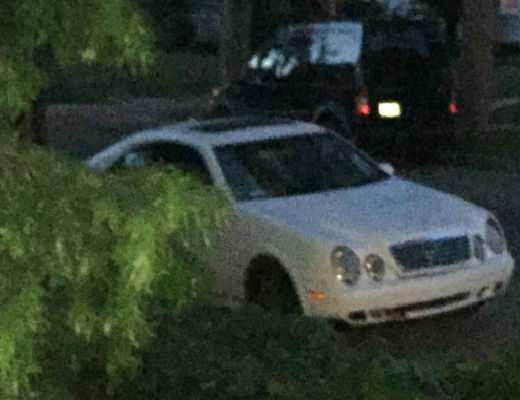 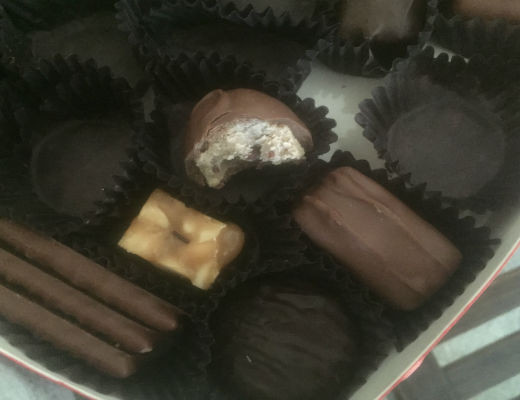