39. “Shake It Off’” by Taylor Swift (2014). Admit it. You like it. It’s happy. Ya gotta love it, especially if you’re the big guy who taped himself mouthing the words in his car with that app. That’s kinda what made me dig it.

36. “This Charming Man” by The Smiths (1984). I’m shocked this is on the list. It’s kind of obscure and it rules and I was, in fact, just listening to it this morning, because apparently I like to live as if it’s still 1984.

Time to Change Things up a Bit… 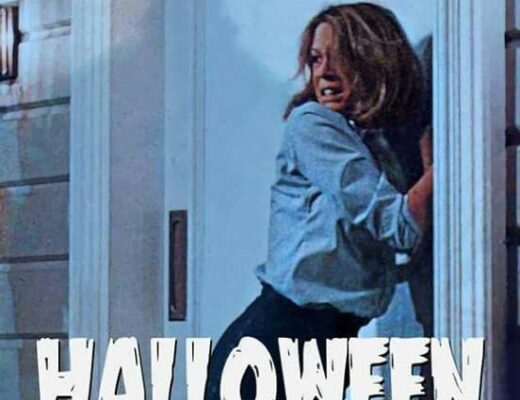 I Love You, Laurie Strode 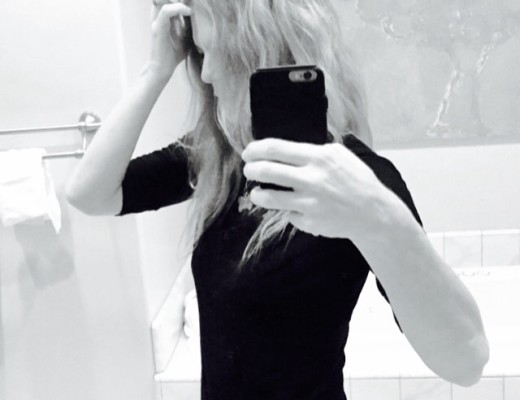