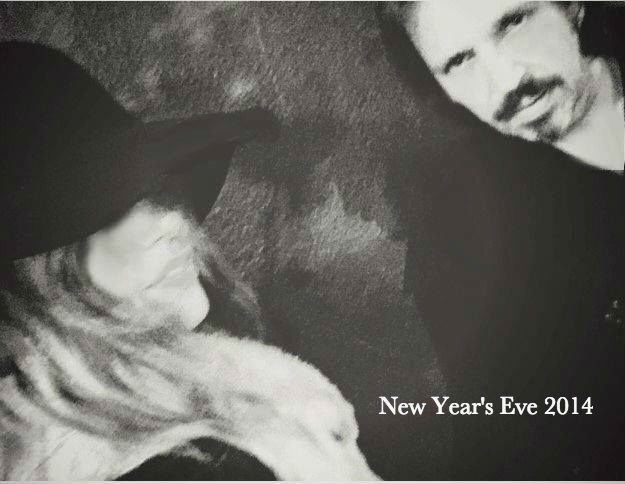 Hey 2015… Remember when this happened?

Actually, I’m talking to you, reader person… I hope you had a great year. I hope it was the best god damn year of your life. But that would probably make mine seem really boring. Here’s what happened.

The day I turned 49 on November 11, I decided to post something here every day until I’m 50. In case you don’t understand the painfully obvious category title above, that explains it. It’s been just over a month and a half. It feels like way longer. It’s a lot of work trying to think of interesting crap to say.

I discovered the cronut. Apparently I’m way ahead of the junk food curve because spellcheck doesn’t recognize the word “cronut.” Cronuts rule.

I wrote these two sentences, the context of which I can’t say:

Maybe it’s a younger child thing, but I hate feeling like I’m in trouble with someone I’ve just met. Like at the store when you’re buying vodka and condoms from a checkout woman who looks exactly like your aunt Judith.

I got attacked by a 900 pound sea lion. OK, not really, but I saw one up close down in Balboa one day with my brother and everyone (you know who you are), and he could have easily chomped me. This is what you call “asking for it:”

The running is real. I was terrified. My Facebook caption read, “I’ve spent my entire life on this island and I’ve never seen a creature like this (clearly).” True story.

I got the “Stufz” contraption and now we make the best stuffed hamburgers ever. I like to put caesar salad in the middle of mine.

I made this on Halloween because I love the movie “Halloween.” I can only hope Jamie Lee Curtis saw my little video because yes, I tagged her and she doesn’t seem like a stuck up bitch who doesn’t pay attention when people tag her, right? #jamieleecurtis

I crafted the best title for an elephant journal article I’ve ever come up with: “Dressed in Black Again: Embracing the Unevolved Self.” I love Depeche Mode so much it’s stupid. If you don’t know how these two things are connected, well, you should’ve hung out with me in the 80’s.

I heard the word “foxyoxymoron” and I thought it was a “thing” but it’s just some chick on Twitter. I think it should be a “thing.” It has a sexy tone to it, like an “honest thief” who might be “cruel to be kind.”

I thought I lost Shamus McDog’s silver name tag, the one I wear around my neck. This happened at least three times. Once was this morning, but I had taken it off to dye my hair. Phew!

I made this while the hair dye was on: 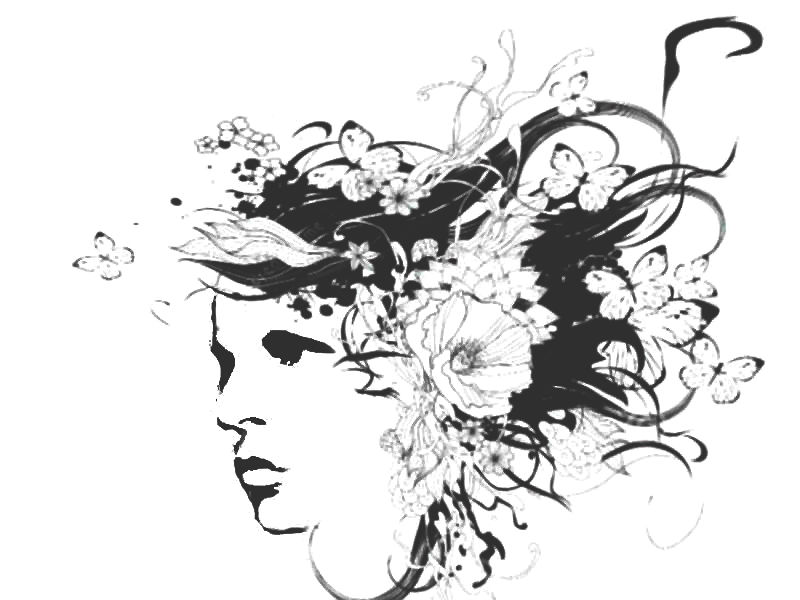 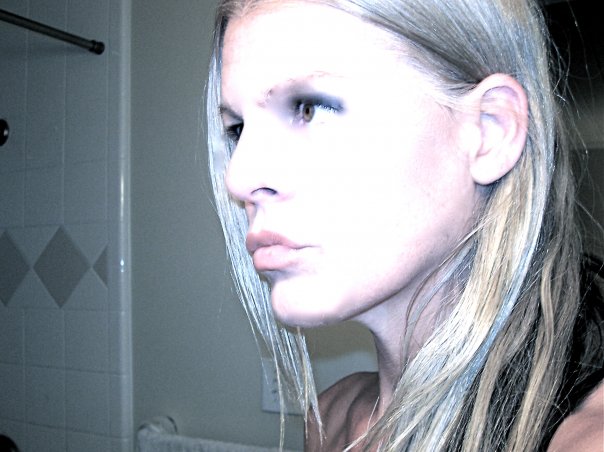 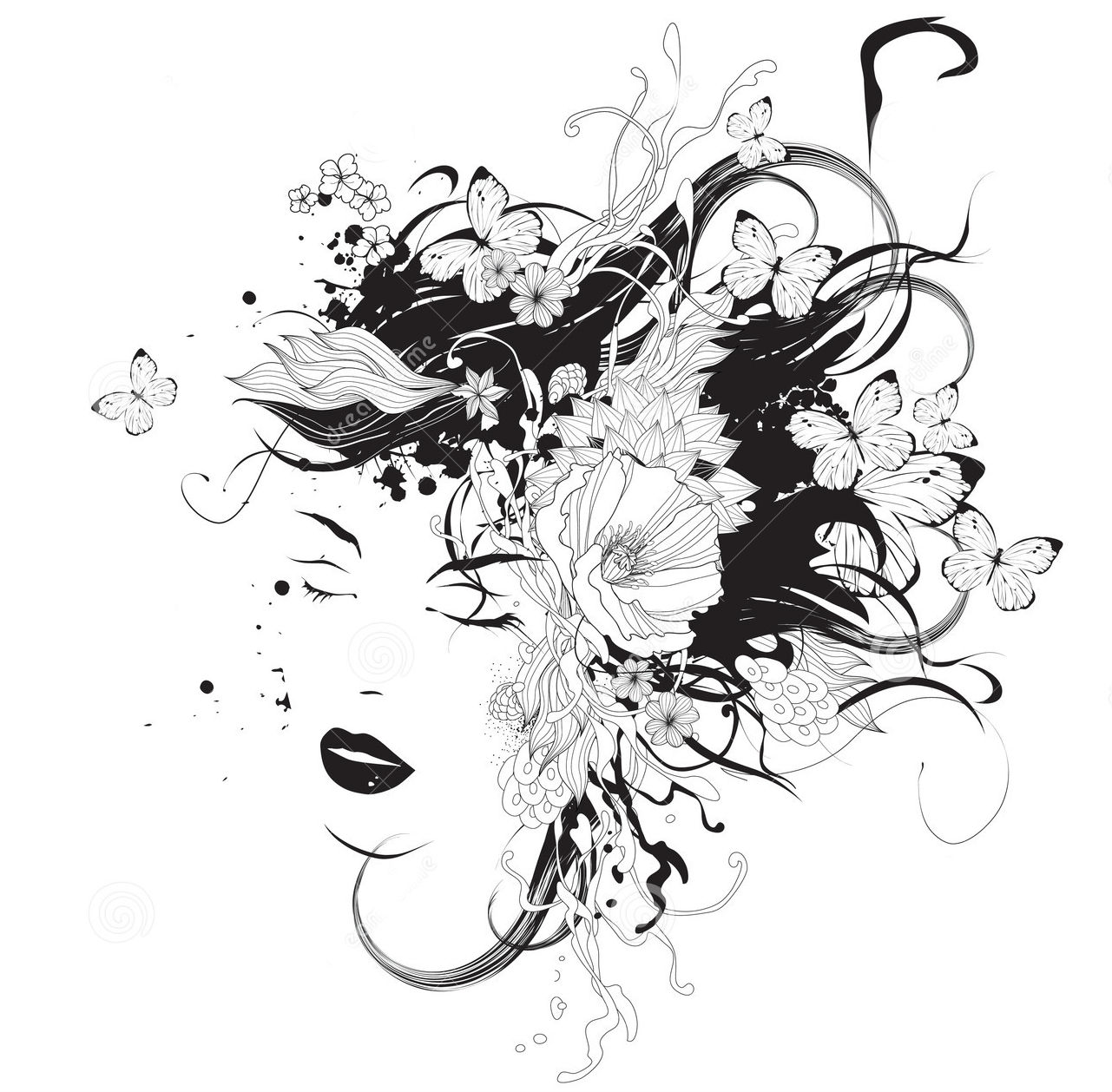 I created the Naughty Johns series, where I wrote about a horror movie every day for the month of October. I always wanted to do it. Ideally I would get paid for it, but no one paid me. Too bad it didn’t count for the “A Post Every Day Until I’m 50” thing. But I can copy and paste it all come next October and knock off a month. Maybe you won’t notice.

I toyed with changing my name to Aryn. As in Erin, but with an A and a Y. No reason, except it’s much better than Anne. Thoughts?

I shot the “Gowns in the Hallway” series with my friend Gretchen. It’s yoga, and it’s all dressed up in the very bitchin’, very creepy hallway in Gretchen’s building.

I made this trailer for my yoga video, “｡･:*:･ﾟ★,｡･:*:･ﾟ☆ The Dream is Always the Same.” I think I love it more than the whole thing.

…And then I made the whole thing. But you might not like it as much because of what I said before, if you’re at all susceptible to suggestion.

Mauro gave me an old electric guitar he had and I taught myself how to play “Taxman.” I’m trying to find a duet for us, with Mauro on the drums. I’m thinking about The Carpenter’s “Superstar.” The Sonic Youth version. But much faster.

I wrote a lot. I bought at least 15 scratch-offs and won nothing. I OD’d on Tetris. I didn’t really go anywhere, unless you count Palm Springs, but my friends did and they brought me stuff.

I thought I went to the “Breaking Bad” finale with the cast at the Hollywood Forever Cemetery, but that was 2013. Duh.

I wrote “Ride That Vinyasa Like a Hot Bitch.” It came out of nowhere. It’s my favorite thing I’ve ever written in my life.

I walked outside my house one day and Carl Weathers was standing there. He was filming something up the street. “Rocky” is only, like, hello, my favorite movie. Damn, that guy is tall. I had to stop myself from asking for a photo.

I read this quote. I’ve never heard of John Banville, but what a fucking stud. I really do think the beauty of words strung together just the right way can save the world. I mean, c’mon.

This year started with my wedding anniversary, which is January 1st. Which I realize is the day every year starts… but my years begin and end with love these days. Tons of it. I hope yours do too ♥ 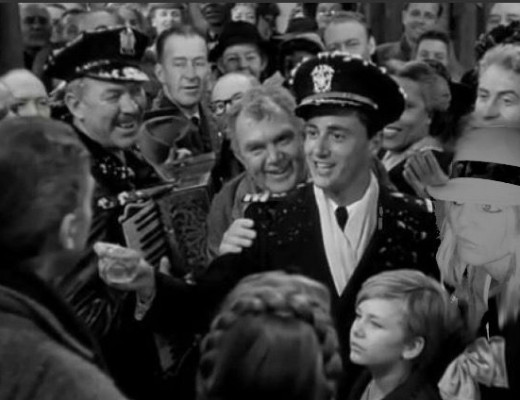 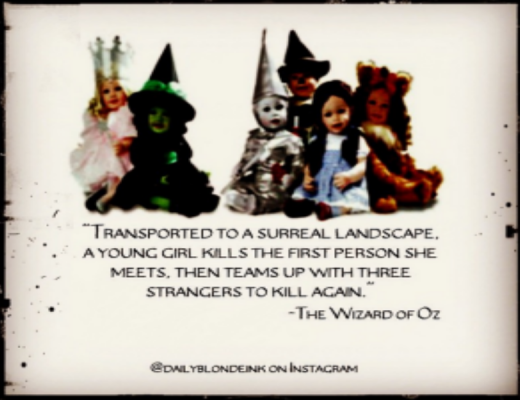 …And Then There’s THIS.