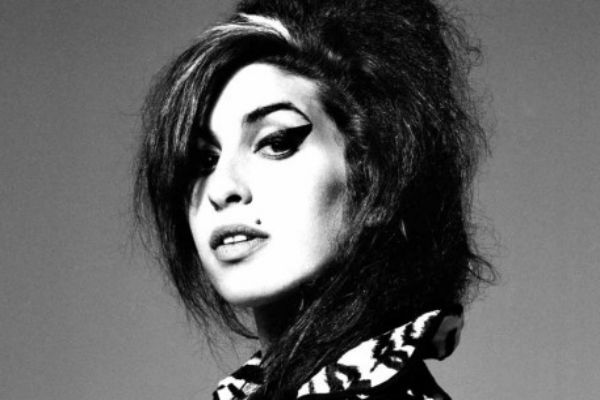 If I ever start drinking again, shoot me. Line me up in front of a firing squad, and get it over with. Put me out of my misery. Or else I’ll be dragging you all down that walk of treachery with me.

I’m glad I didn’t have a dad who cared more about himself than me. I don’t know the guy, but her dad seemed like kind of a self-serving pig who ignored the fact that his daughter was dying and could’ve used a vacation without cameras in her face.

Whenever I think rich and famous people have it easy, I change my tune when I see them acting all angry and miserable because they can’t leave their fucking house without a swarm of photographers attacking them like a bunch of sharks around a piece of meat. That’s what they are: a piece of meat. Walking prey. It’s not normal. It’s called “stalking.” I’d be pissed too.

What a sweet voice she had. Loved it. 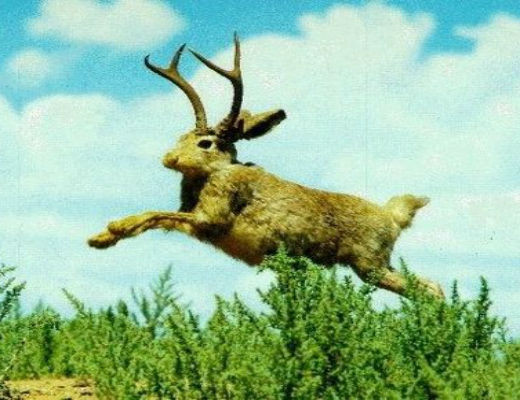 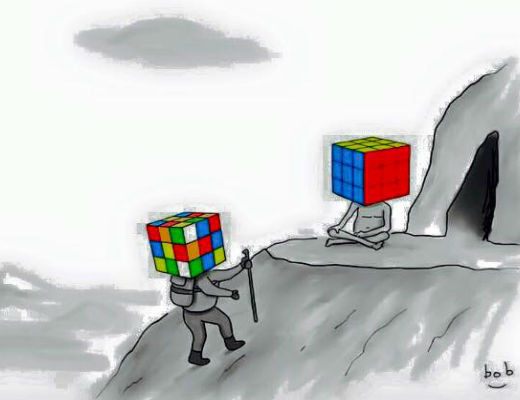 Zen is the Answer to Everything