A Post Every Day Until I'm Fifty Life Quotes

“If everyone demanded peace instead of another television set, then there’d be peace.” ~John Lennon

“Do you know what astonished me most in the world? The inability of force to create anything. In the long run the sword is always beaten by the spirit. Soldiers usually win battles and generals get the credit for them. You must not fight too often with one enemy, or you will teach him all your art of war. If they want peace, nations should avoid the pin-pricks that precede cannon shots.” ~Napoleon Bonaparte (1769-1821)

“Peace, in the sense of the absence of war, is of little value to someone who is dying of hunger or cold. It will not remove the pain of torture inflicted on a prisoner of conscience. It does not comfort those who have lost their loved ones in floods caused by senseless deforestation in a neighboring country. Peace can only last where human rights are respected, where people are fed, and where individuals and nations are free.” ~The XIVth Dalai Lama

“If everyone who had a gun just shot themselves, there wouldn’t be a problem.” ~George Harrison

“As much as it hurts, I would rather miss someone than hit someone.” ~Brian Celio

“Never open the door to a lesser evil, for other and greater ones invariably slink in after it.” ~Baltasar Gracián, The Art of Worldly Wisdom

“May the forces of evil become confused on the way to your house.” ~George Carlin

“Evil isn’t the real threat to the world. Stupid is just as destructive as Evil, maybe more so, and it’s a hell of a lot more common. What we really need is a crusade against Stupid. That might actually make a difference.” ~Jim Butcher, Vignette

“Murderers are not monsters, they’re men. And that’s the most frightening thing about them.” ~Alice Sebold, The Lovely Bones

“If you’re reading this…
Congratulations, you’re alive.
If that’s not something to smile about,
then I don’t know what is.”
~Chad Sugg, Monsters Under Your Head 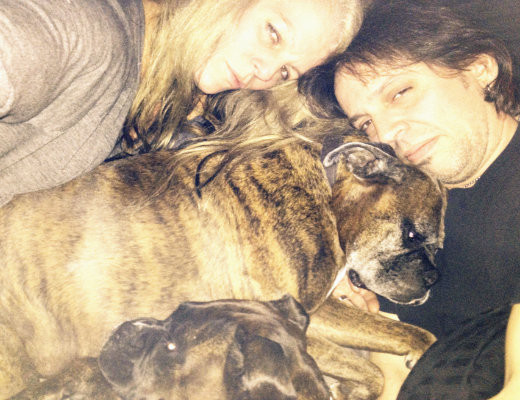 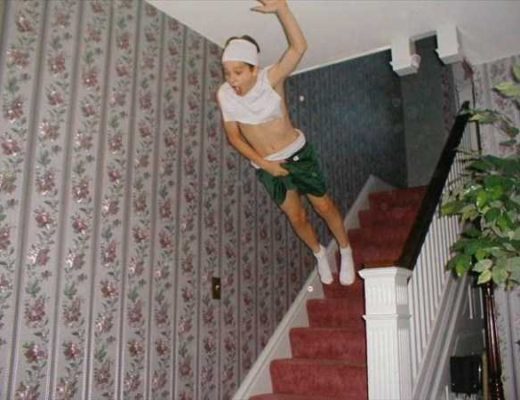 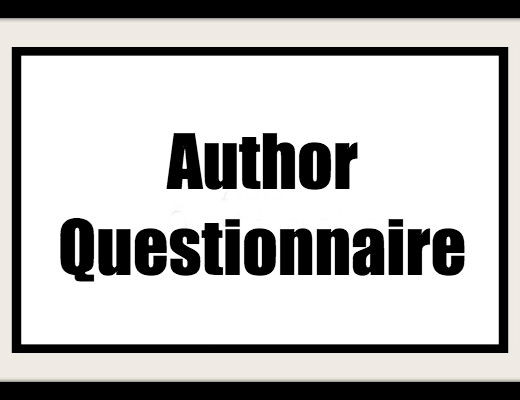