A Post Every Day Until I'm Fifty Life Reindeer Games 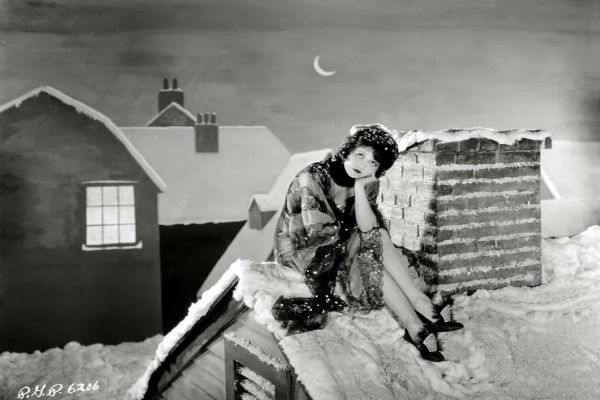 It’s November 29th, which means it might as well be December 24th for the next three and a half weeks. Things are already in a frenzy. Commercialism. Traffic. Silly candy cane-colored outfits. E-cards and parties. People dressing their animals like reindeers. Christmas is kind of a whore.

I know people get butt hurt when I act sour about the holidays. I’m not poo-pooing the entire thing. I do like peppermint lattes, popcorn tins nd the smell of pine trees. (See my first rant, “Stupid Christmas.”) But here’s what I hate about it all.

The one thing I do love: the movie “It’s a Wonderful Life.” Not gonna lie, it gets me every time. “Merry Christmas, you old building and loan! Merry Christmas, Mr. Potter!” (sniffle.) Other than that, screw it, maybe we should just go ahead and cancel Christmas this year. If not, see ya at my house! 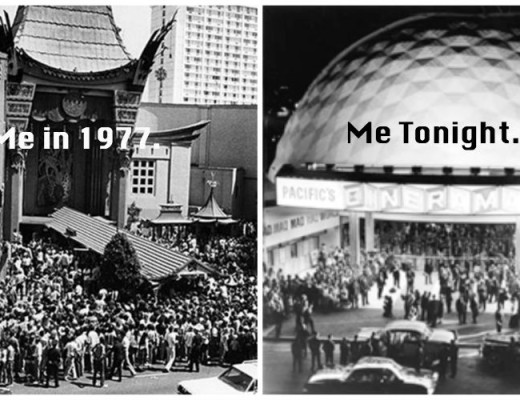 “Obi-Wan Kenobi. Obi-Wan. Now that’s a name I have not heard in a long time… A long time.” 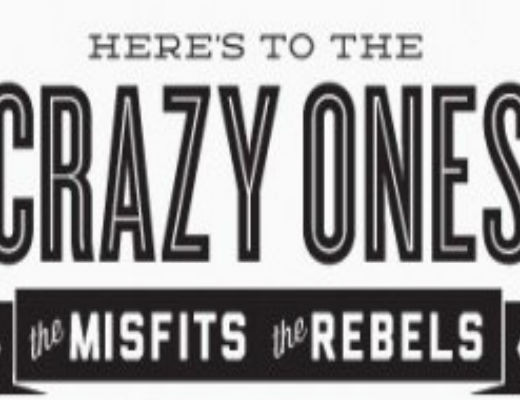