IMDB Summary: On Halloween night of 1963, 6-year old Michael Myers stabbed his sister to death. After sitting in a mental hospital for 15 years, Myers escapes and returns to Haddonfield to kill.

Why I love it: It was the first horror movie I ever really loved. The one that started it all. The first of so many firsts, at a time in my life when a lot of significant and unbelievable firsts were happening.

I went with my friend Gretchen last night and saw Halloween in the theater. It had a special introduction with John Carpenter. It was one of the coolest things I’ve ever done.

I’ve been told my whole life that I look like Jamie Lee Curtis. I met her once. I was dying to tell her, but I chickened out.

It’s the night before Halloween as I’m writing this. It’s 1:24. The tail end of Halloween 2 is on, the Rob Zombie version. Then the original Halloween 2 starts at 1:30. Yowza.

Halloween night, 1963. A boy in a clown outfit knifes his sister to death for no reason. He gets sent to the insane asylum, where he escapes, hijacks a station wagon and returns to his home town to stalk Laurie Strode and her naughty, pot-smoking, intercourse-having friends. We don’t know it’s his sister. They didn’t even know it was his sister until they wrote it into the sequel.

They all die except Jamie Lee, because she’s the virgin. Her jeans are very high-wasted.

Michael Myers gets stabbed with knitting needles and a knife and he gets shot. He walks away. The only explaination is that he’s the boogie man.

Seeing a movie on the big screen that I’ve seen a thousand times was completely different. The acting is not great, except for Donald Pleasence. Poor guy, no one believes a word he says. The story isn’t just flimsy, it makes zero sense. They’re all so serious about it, even though it’s hooey. I saw a “making of” once where John Carpenter said all they set out to do was make a scary movie where someone terrorizes the babysitter. How the fuck did Michael Myers learn to drive? Exactly when does he put the mask on? How does he meander around town and do what he does without being seen? At one point he eats a dog. He’s freakishly strong. He constructs elaborate, unescapable situations and surprise attacks. And excuse me, but why the fuck is he even killing everybody??!

Not that any of it matters. I will always love it. 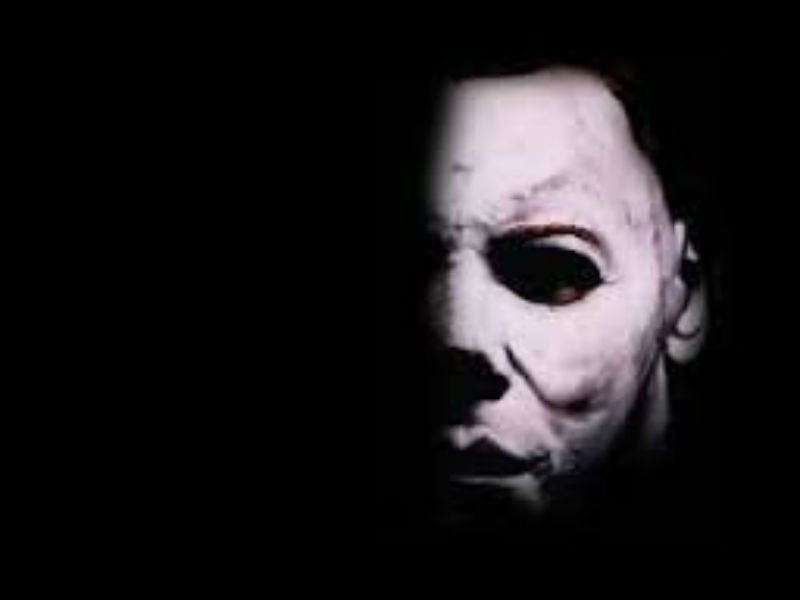 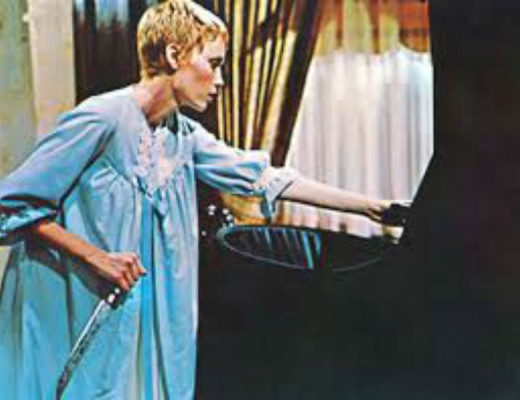 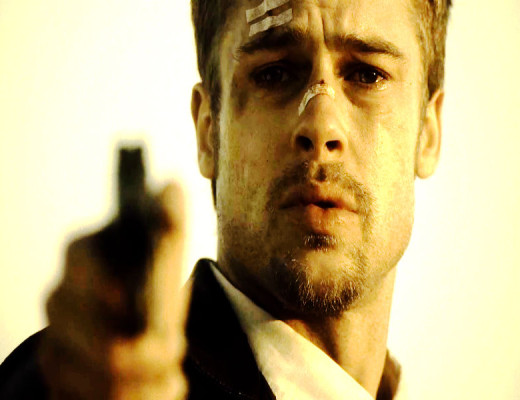 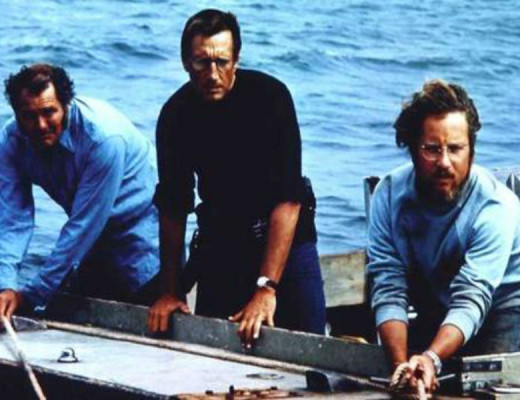