“Brian De Palma, Master of the Macabre, invites you to a showing of the latest fashion… in murder.” ~Dressed to Kill (1980)

IMDB Summary: A mysterious blonde woman kills one of a psychiatrist’s patients, and then goes after the high-class call girl who witnessed the murder.

Why I love it: I love Nancy Allen. I always wanted her hair. And her attitude. And I love Angie Dickensen. And Michael Caine, probably on account of his accent.

Brian De Palma movies are over  the top and melodramatic. Almost too much. Carrie. Body Double. Casualties of War. But I still love them.

I saw Dressed to Kill when I was way to young to know about sex addiction, casual daytime encounters or repressed feelings of confusion and anxiety in homicidal transexuals. That’s the first third.

Angie Dickensen is a patient of Michael Caine, a New York psychiatrist. She’s got issues. And she’s beautiful in her winter white coat and leather gloves. Following an unsuccessful attempt to seduce Dr. Elliot, she goes to the museum and bangs a random dude in a cab. And as she’s skulking out of the guy’s apartment by way of the elevator, she’s slashed to death by a tall blonde in glasses and a trench coat. Super hot hooker Nancy Allen (Liz) finds her and catches a glimpse of the killer in the elevator.

The police suspect her because they assume she’s a lying whore. She and the son team up and she ends up in the psychiatrist’s office ready to party. He gets all hot and bothered and his repressed female half comes out to kill her, dressed in a blonde wig and a trenchcoat. In the end, Liz is in the shower. She sees only the legs and the white shoes of someone standing outside the door. I’m sorry, but it’s fa-rightening. And one of my worst fears, that some maniac is standing outside the bathroom waiting to kill me. Which is exactly what happens. In the movie it’s just a dream, but still.

I was living in San Francisco in the early 90’s. Late one night I went to the bathroom, turned on the light and saw the silhouette of a person through the window on the fire escape. I turned off the light in a panic and called the police. And while I was on the phone with them I crept around to a different window, where I could see—yup—only the legs and the shoes of someone leaning against the outside of the building on the fire escape. My friend Chris gave me a machete after that. He told me to swing it like a tennis racket if I ever needed to chop someone’s head off.

I never used it. And it wouldn’t matter if that guy came back. Those fucking legs and feet were already the most traumatizing things I’d ever see in my life. 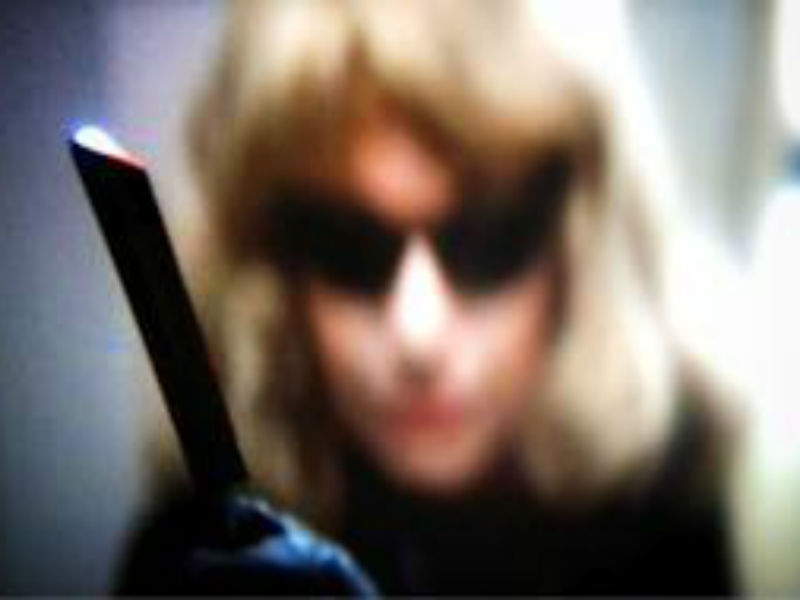 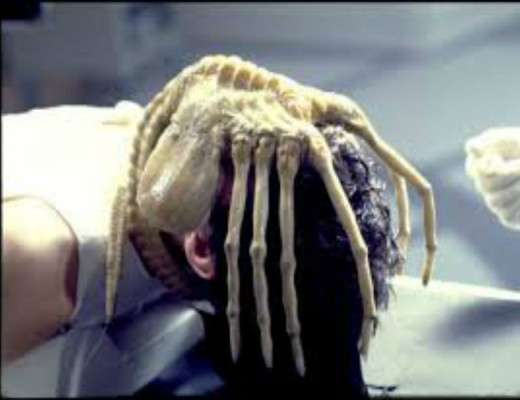 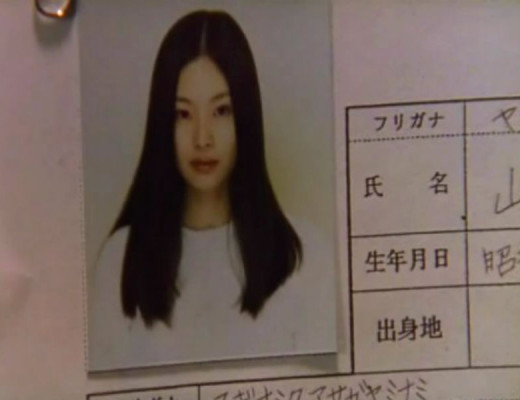 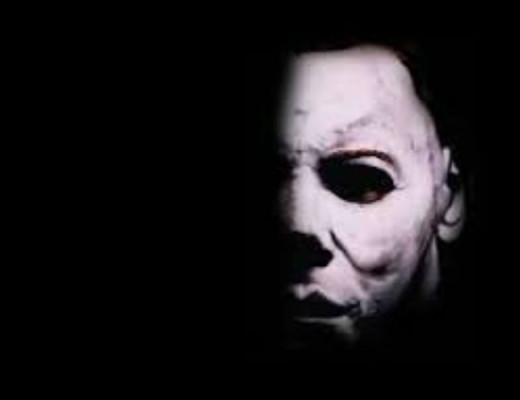