IMDB Summary: The commercial vessel Nostromo receives a distress call from an unexplored planet. After searching for survivors, the crew heads home only to realize that a deadly bioform has joined them.

Why I love it: This one deserves a visual.

When I filled out the Proust Questionnaire for this blog, one of the questions was, “who is your favorite hero of fiction?” I answered Ellen Ripley. The alien whisperer. I love Sigourney Weaver. I love how they cast a chick in a role that was written for a man. Not that I’m anti-dude; I guess I’m just glad she was cast. I would probably feel much differently if it were Goldie Hawn or Jane Fonda. I think we all would. It’s all about Sigourney.

I was 12 years old when Alien came out. My brother’s best friend took me to see it in the theater. I know 12 might seem way too young, but not because of the scariness. Have you seen this list? I’m not exactly squeamish. More because a 12-year-old can’t possibly connect with the level of genius and sophistication when it comes to maintaining the suspense in a suspense movie that doesn’t even show the villain, a “menacing, unstoppable, carnivorous, stowaway, hermaphroditic Demon beast” (omg, thank you filmsite.org) until, like, 2/3 of the way through. Then again, it’s scary, and that’s all a 12-year-old really needs to know.

“At its most fundamental level, Alien is a movie about things that can jump out of the dark and kill you. It shares a kinship with the shark in Jaws, Michael Myers in Halloween and assorted spiders, snakes, tarantulas and stalkers. Its most obvious influence is Howard Hawks’ The Thing (1951), which was also about a team in an isolated outpost who discover a long-dormant alien, bring it inside, and are picked off one by one as it haunts the corridors. Look at that movie, and you see Alien in embryo.”

The further I get on this list of horror movies, the more daunting it gets to write about them, considering how revered these movies are, how much has already been written, analyzed, discussed, given due praise and basically worshipped. And with Alien, we’re now running with the big daddy of deliciously drawn-out terror and uneasiness. You can’t fuck around. But here goes:

Seven astronauts are working on the commercial craft The Nostromo picking up space junk. (If you’re like me, just reading the name of the ship makes your day.) The emerge from their cryosleep pods, eat, joke and touch down on a nearby planet in response to a distress call. They investigate the scene which includes the remains of some kind of poor bastard of a creature with a hole blown through his chest. Bad sign. (I never understood what that thing was—if you know, please tell me.) John Hurt makes the mistake of peering into a pulsating egg when something jumps out and attaches itself to his face. They argue over quarantine rules and when the super hot Dallas (Tom Skerritt) acts bossy about it, they bring their smothered friend back on the ship anyway. Yes, Tom Skerrit is way hot. He was hot as Evan Drake in Cheers, and he’s extra hot here.

It’s bad. They can’t detach it because it bleeds acid. It’s the perfect organism, because “you don’t dare kill it.” Finally it dislodges itself and Harry Dean Stanton says they’re on their way back to the ol’ freezerinos. He’s also hot, in his own way. And they’re all sitting there, minding their own business over a meal, when the guy starts convulsing and basically acting like there’s something about to burst through his stomach, which there is. Blood splays out everywhere and on everyone. The goddamn thing is hideous, it has crazy metal teeth and Veronica Cartwright let’s out a pathetic scream that makes you want her to get chomped to death by whatever it is that just skidded away. As I mentioned in the Invasion of the Body Snatchers post, she’s pretty much always annoying. But on purpose, I know.

The alien grows to massive proportions in what seems like 20 minutes and kills them all one by one. As it ends up, Ash is a robot who has been sent to retrieve the alien, “a survivor, unclouded by conscience, remorse and delusions of morality.” The crew were considered expendable, considering they had no hope of survival. In the end only Ripley and Jones the cat are left. She blows up the ship and books into space with Jones. And as she walks around checking things in her underwear… thunk. There it is. The black hand of the crafty alien that snuck on board. Not that Ripley could tell; his phallic head looks exactly like the rest of the machinery. They’re stuck together in a space capsule as small as my bathroom. And Ripley blows that fucker into the stratesphere with a harpoon gun.

The acting. It’s so good. It’s never occured to me this whole thing didn’t really happen.

The time. I never knew when Alien was supposed to take place. So I Googled it. Apparently there’s a lot of passionate people out there who have debated this. Ends up, it’s about 100 years in the future, from the time it came out in 1979. So it’s about 2079. Which means aliens like these could be out there erupting from someone’s stomach as we speak.

I can’t stand Aliens. Sorry. The whole “Newt” thing gets on my nerves. 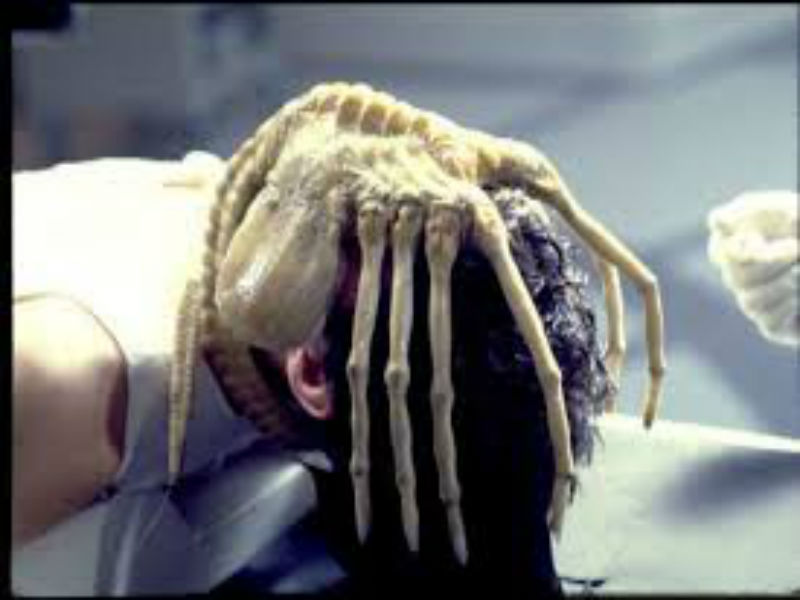 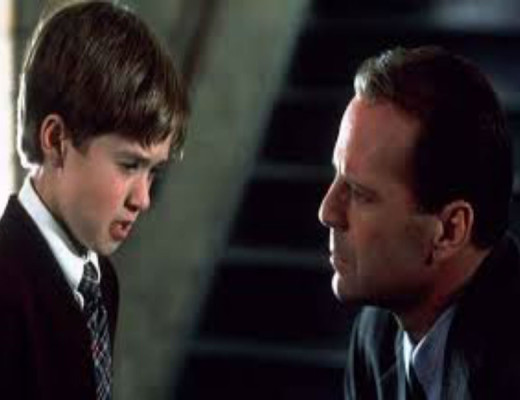 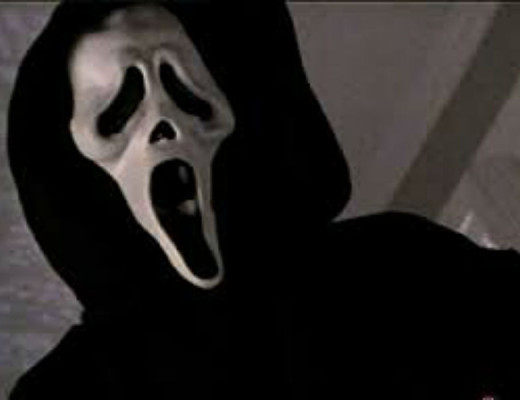 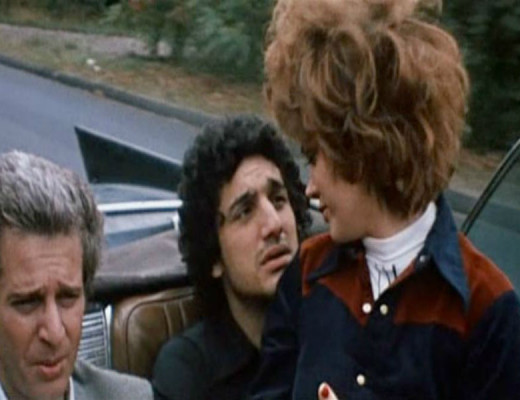