Hold on tight, baby. You started this.

Back when everything was nothing, when there was a whole lot of darkness enveloped by more darkness and shrouded in a cloak of nonexistence, we met. It was 14 billion years ago.

Eventually, as an answer to the nothingness a single star found its way to being born, and that one burning white flame split in two. And then it happened again. And again. And like, a ga-gillion more times. This took a long time, and eventually the boundless universe was sprinkled with countless twinkling beings, alive like skylarkers in late night revelry.

Do you believe in soul mates? Twin flames yearning, waiting and trolling internet dating sites to find their other half?

I was standing in the street in Palm Springs when I met my first love. I was 17 years old. It was love at first sight, lightning fast, and much less time than it takes to lick your way to the Tootsie Roll center of a Tootsie Pop.

Remember how you felt about true love, when you were still sweetly young and unschooled in the devestation of heartache? I thought love would be my BFF for life. It wouldn’t misbehave, forget to call or f*ck me over. I was a dreamer.

Turns out, I was wrong. They say the quickest way to die is to love somebody who doesn’t love you back. To say love crushed my spirit into a disgusting pile of mulch would be putting it mildly.

True, authentic love is rare. We all want to find our long lost other half, but it ain’t heroin, love junkies, so don’t go prowling around backstage at rock shows or corners in downtown neighborhoods of broken down shanty towns where addicted, desperate, loveless people prowl the streets for a fix. It’s not for sale anyway.

German philosopher Arthur Schopenhauer, known as “The Great Pessimist’” said love is an illusion. If players only love you when they’re playing, then why do we let ourselves be deceived? Could it be we’ve all been brainwashed by sexy French films and silly love songs? Like women who marry serial killers behind bars, maybe we want to believe in a love that transends circumstance (although a grayish, glorified coffin that houses murderers may not be the best way to go).

Eventually, I decided I’d rather keep the faith in the one, fiery thing that makes the world go ’round…

I believe real, bona fide love can save the world. I’m sure you you know what I mean if you’ve ever felt that giddy, all-consuming infatuation for another human being in your blood, in your breath, in the air, in the darkness, in the scent of the mossy beach at low tide on the island where I spent summers and in the rippling reflection of the sun on the water.

I believe in a love with passion, the kind that shifts the destiny of the doubters and the unbelievers like a sucker punch when they’re not paying attention. It can be direct like a sledgehammer in the face, as savage as a hungry wolf and as confrontational as the overhead lighting at Canter’s Deli.

I believe in a love for all the lonely people in crowded bars at cocktail hour, with sharp dressed men in suits with pocket squares. and girls wearing sweet dresses with Peter Pan collars hoping to meet and marry fancy investment bankers.

I believe love can be a sweet reminder of what’s important, like a whisper deep down in the shadows where insecurities fester and feed on the decay of the irksome life condition of the greedy, unconscious people in the world—the warmongers, the smut-peddlers and the liars who lie about, well, pretty much everything. All the while criminals, and scofflaws, and con artists, and gamblers and nasty people who don’t even recycle while others do recycle (and judge the ones who don’t recycle) incessantly talk shit about a government they cannot support because of the rising cost of gas/cereal/ballet lessons/manure/pool maintenance.

I believe love is soulful, like a saxophone solo.

It’s gutsy, like a game of Truth or Dare.

It’s brave, like people who let their legs dangle while swimming in shark infested waters.

It’s colorful like sugar candy, and mirthful as a maypole dance.

It’s comely, like a wink and a smile from a sultry femme fatale whose hair falls soft in curly tendrils around her face.

It’s got charm, like the mangled paws of a ratty old teddy bear.

It’s sticky, like honey. It burns, like an inferno. It’s luminous, like the glowing purple and orange embers of a beachside bonfire. And it’s very real.

“He’s more myself than I am. Whatever our souls are made of, his and mine are the same.” ~Emily Brontè, Wuthering Heights

As it ends up, true love saved me from a life of loneliness and vanilla-flavored mediocraty. I have no idea what happened, except to say it started almost six years ago with a kiss in a dark corner in a Hollywood bar. Or, should I say, that’s when our story resumed after how many lifetimes apart…?

Take my hand, baby, lead the way and show me what you think is beautiful. Let’s go out for chicken and waffles in the middle of the night. Let’s immerse each other in an ocean of rapturous passion and affection. There’s nothing to fear, no monster on the wing of the plane. Unleash the hounds. Let’s fall in love every day. Let’s get married again. With you, I can hear the angels sing, and the gods disco down. Let the candles flicker. Wanna watch me lick a sucker?

Fan my flame, baby, and I’ll fan yours, deep in want of immorality, without the fear to feel or need to steal it.

One night not long ago when my husband was at work at that bar, he found himself looking around and checking his pockets with a nagging feeling he was missing something… his phone? His iPad? And right at that moment, he looked up and saw me walking toward him with an glass of whiskey for him. He cocked his head with a sudden realization and thought to himself, “ah, there it is… there’s the rest of me.” 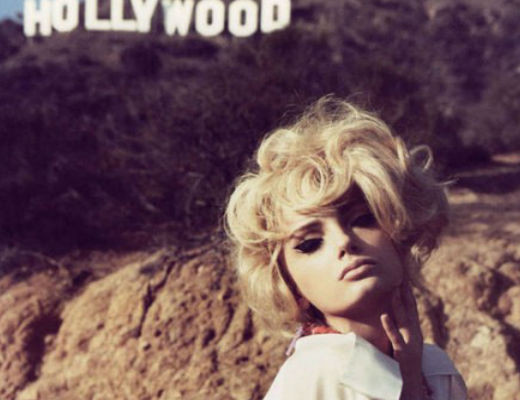 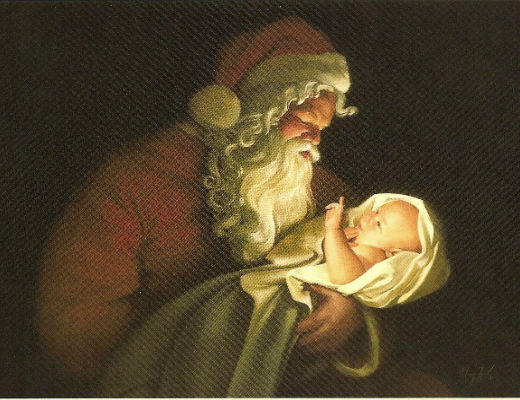 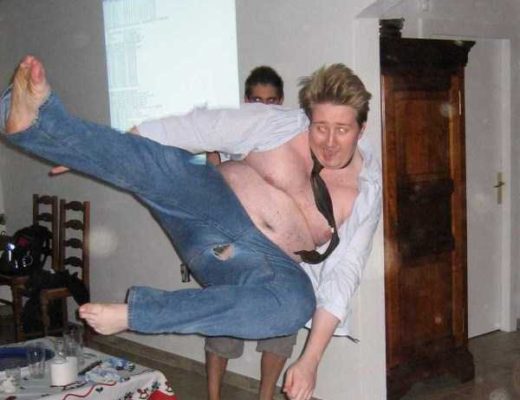