You know the expression, “Come Valentine’s Day, Bitchy Girls End Up With Crap In The Hand?” Of course you don’t. I just made it up.

While I was up late thinking and writing about Valentine’s Day, I revisited this, from 2013. More on love and everthing badass about it, coming up…

“Some say acknowledging it with cards and flowers just feeds the massive machine, disguising the true significance of partnering and diminishing the one precious thing in this world to a cyber-expression of regard called an e-card complete with an unoriginal, boring image and equally boring caption. Good luck ya’ll, because there’s one thing for sure, it sure does bring out the worst in certain chicks.” read more, chreubs… ❤ 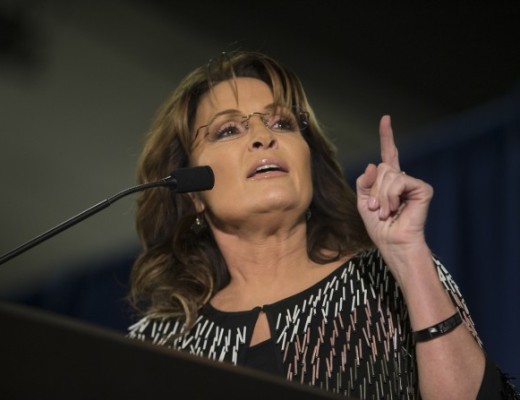 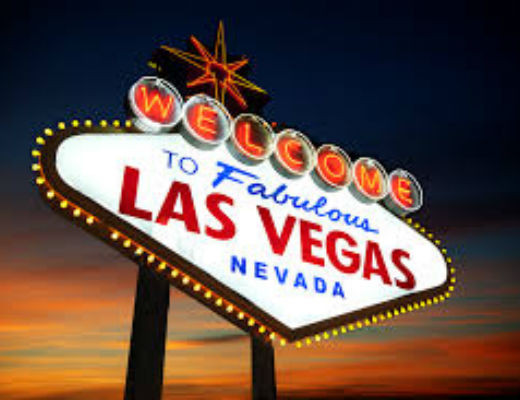