You know what? I’ve been writing a ton and spilling my guts all over the place lately. So I’m taking a break with a little top ten list.

I don’t know what you call them, but there are certain slangy pop culture sayings that we all know and love. I’ve been saying some of these for years, as you can tell, because some are soooo five minutes ago. (Get it? Because that expression is, like, so over.) Instead: Some are, like, so Tuesday. But it doesn’t matter. These are some of the the best ones.

Bang a U-ey. Whip a nut. It all means make a u-turn, usually an illegal and impulsive one at the urging of your controlling passenger. I’ve read it originally had something to do with turning a hooker upside down, or a dog. I was definitely not planning on reading that info. So where the heck it came from, no one knows.

Meaning: Chill out. Relax. Leave me alone. I remember Spicoli saying it in Fast Times At Ridgemont High, so I’m going to say he invented it. And it has nothing to do with “Don’t Hassle The Hoff”. Jeez.

I don’t know what the hell an Audi 500 looks like, but I’m AUDI!! Apparently this model had some unintended acceleration problems. So in other words, if you said this, you’d be outta there fast. I guess it’s actually “outtie 5000”. Use it in your next text when you have to get going. See if you get an LOL.

If you’ve been told you’re a Mary Ann, consider it a compliment. Or so I’ve been told. Guys just love Mary Ann from Gilligan’s Island way more than Ginger. These two are always compared, leaving me to assume there are only two types of girls in the world: the good girl, from a small town, with freckles and pigtails. Then there’s the bombshell, complete with red hair and shiny dresses. On an island. Whatever. The point is, I think this stereotyping is pretty accurate. I’m glad I’m told I’m a Mary Ann… but I still wish I had a little Ginger.

Don’t ask me where I got this, but when you’ve been denied something, you’ve been Faced. In your face. Outmoded. Assed out. I hear it, and I feel like I’m ten years old again, on my skateboard with a Tab soda in my hand.

I love Casablanca. I love Ingrid Bergman. I love this scene and the song “As Time Goes By”. That is all.

4. Bitter, Party Of One, You’re Table Is Ready

I hear this and I picture a guy pouting and crying and being annoying. Obviously he’s going through a breakup, which always causes bitterness. Or maybe his girlfriend broke up with him because he’s so god damned bitter. Anyway, he’s eating alone.

Those silly Cockneys have done it again. Rhyming slang. They think no one will figure it out. But we women know you’re talking about the wife, as in, you have to get away from the trouble and strife at home. This kind of talk usually takes place in a pub while downing pints. Look up rhyming slang, and impress your British friends.

A German expression (duh) for utter turmoil. It literally translates to “storm and stress” and has something to do with some boring social/literary movement in the 1760’s Germany (snore zzzzz). I don’t care, I just like saying it.

My boyfriend is from Australia, and had no idea what this was about until I told him. Neither do you, if you’re younger than 40. I almost don’t even want to tell you now, but I have to because I’m building it up so much…

Back in my day, Disneyland had ticket books. A kid’s ride like Dumbo or It’s A Small World would be a A-Ticket. And it would go all the way to E, until, you guessed it, you would need an E-Ticket to get on The Matterhorn or Space Mountain. I can only imagine how much one of those ticket books would be on EBAY, in it’s original, perfect condition. 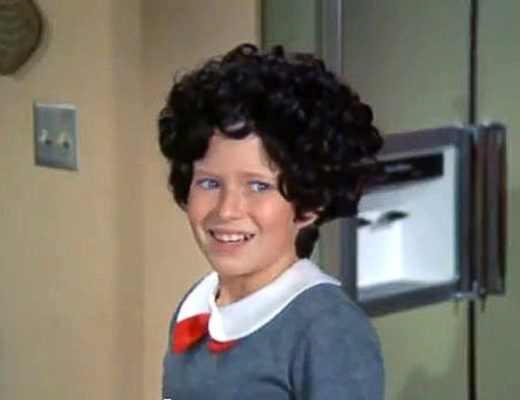 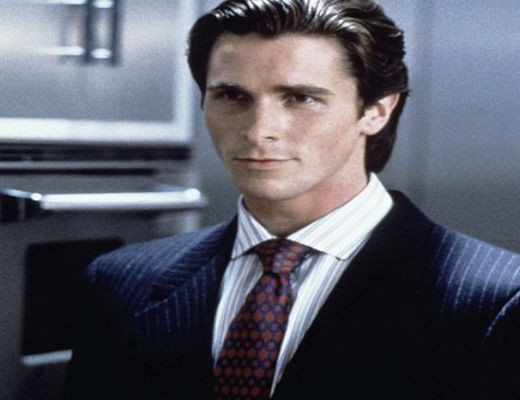 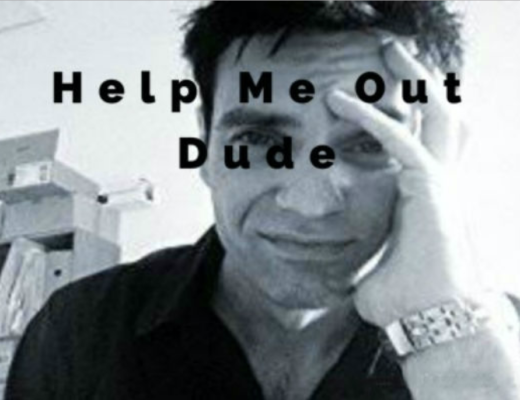