When I was young, my family had a summer house on Balboa Island, about an hour south of our home in West L.A. There was a corner bar on the peninsula that still exists, probably with the same paint, and same pool tables, and same old guys that frequent old bars. The Balboa Saloon always had a row of motorcycles parked outside and music drifting out from inside, pub music, like Eric Clapton and The Stones. I remember hearing people in there laughing, and drinking, and shooting pool; I can still hear the sound of billiard balls cracking together, and I can still smell the ocean air mixed with cigarettes and cheap pints of beer. I was infatuated with that bar and everything about it.

Not too much later, I ended up drinking in that bar. I wasn’t old enough at first, but I would sneak in, starting when I was 18 or 19, and do what they did, shoot stick and guzzle whatever was on draft. The motorcycles were sill outside, and I drank with the hot guys who rode them. They even had a jukebox. And did the mystique of that little dive bar on the peninsula fade away? Not one bit. I loved it. It all made me feel like such a bad ass.

Of course, there are badder bad asses. Take Kung Fu Master Pai Mei in Kill Bill 2, a wise old guy who apparently lives high up in the mountains on a rock. He strokes his long white beard and yells at Beatrix all day and night, but she is hell bent on learning the secrets of Kung Fu, bless her little ignorant white heart. He ends up teaching The Bride the mysterious Five Point Palm Exploding Heart Technique, which I had no idea actually existed until now (I know, I’m so American). It’s the deadliest blow in all martial arts. So punk rock. He also taught her how to chop through a wood wall. Spoiler Alert: It comes in handy when you’re buried alive. Anyway, this Bad-Ass-Mutha-Fucka connected with a power that you and me will probably never know, because we don’t live high in the mountains on a rock. I kinda wish I did.

Tallulah Bankhead (1902-1968). First of all, that’s actually her real name. I always thought she made it up, because it’s the most sultry, smoky name in the history of names. Wikipedia: “Tallulah has been described as ‘an extremely homely child’, overweight and with a deep, husky voice resulting from chronic bronchitis.” She grew up to be one hot bitch, sexually adventurous, outspoken, and straight up ballsy. When Chico Marx approached her at a party and expressed a desire to “do it” with her, she replied,  “And so you shall, you old-fashioned boy.” She drank, did coke, and showed up to parties naked. She was even investigated for, um, corrupting underage schoolboys. A bisexual, chain smoking, party loving babe, she didn’t give a shit what people thought. her last words? “Codeine… and bourbon.” So punk rock. I love her.

Damien Echols. One of the West Memphis Three, he was imprisoned for 18 years for a heinous crime he didn’t commit. They were recently released on a technicality, and you know what? Damien, a high school dropout and former death-row inmate with well documented mental health problems and a penchant for heavy-metal, is the most well-spoken, non-cultish ex-con ever. The guy didn’t even see sunlight for ten years because he was stuck in solitary confinement. Yeah, you try it.  I wonder if he still wears all black, since it’s cool and he won’t be so misunderstood in big cities. And after all the hell he went through, he knows who the real victims are: three little boys. Could this right-mindedness come from his Zen Buddhism practice he’s had since the beginning of his sentence?

“For about five years, I did start every day reading the Heart Sutra. Then I would do a hundred and eight prostrations. Then I would sit for an hour, and again at night. I had a little shrine set up in my cell. I had a little fold-out cardboard Buddha statue and I would sit a bowl of water on the table like an offering. Saturdays and Sundays, I would dedicate entirely to sitting. I would get up early in the morning and do sitting and walking meditation pretty much all day long. Eventually, we went from just sitting to practicing koan.”

So bad ass. So punk rock.

So don’t be afraid to live your life. Go for what you want and be brave. Be yourself, but better. Live better, love better, fail better, be a bad ass. ♥ ♥ ♥ 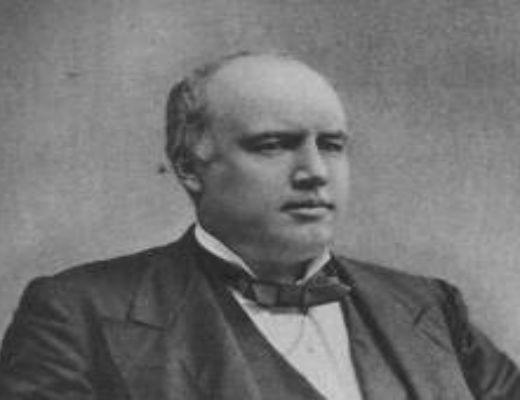