My Boyfriend: I don’t get it.

Me: He had a nervous breakdown. And he was an alcoholic. That’s what he feels like inside.

Me: Look at it. It’s… Insanity. And loneliness.

So some anonymous kabillionaire is hoarding art from the man Life Magazine called “the greatest living painter in the United States” in 1949. The abstract expressionist, reclusive paint-dripper and lifelong alcoholic was in the grip of madness in 1948, his “dripping period” (1947-50), creating what some called art and what others called a joke. I call it cool as fuck. At one point he reduced the titles of all of his paintings to numbers, so the viewer could see the painting without attaching any preconceived ideas about what “should” be seen. In other words, you’re just supposed to look at it, and decide for yourself what you see—basically like a Rorschach drawing. Some people here see spider webs in the dirt, others just see paint splatters.

Gotta say, I feel a weird sense of comfort when I look at this. Controlled chaos. Evil genius. And damn, that looks like a lot of pain.

Abstract painting is abstract. It confronts you. There was a reviewer a while back who wrote that my pictures didn’t have any beginning or any end. He didn’t mean it as a compliment, but it was. –Jackson Pollock

There’s something about sexy people and insanity. Pink Floyd should know. Three whole albums are about the demise of their friend, original Floyd member and schizophrenic Syd Barrett: Dark Side Of The Moon (1979) Wish You Were Here (1975) and The Wall (1979). I have a friend who was so into The Wall, he painted his entire bedroom with white bricks, even his TV. Isolated much? So was Syd. That’s what happens when you put LSD in your coffee every morning. He spent the last 30 years of his life as a recluse.

Come on you raver, you seer of visions/Come on you painter, you piper, you prisoner and shine!

Living in seclusion doesn’t sound half bad. Auther JD Salinger would know. He just wanted to be left alone and not be scrutinized. Some idiot had the nerve to write a sequel to The Catcher In The Rye, but he got sued. Wasn’t the whole Mark David Chapman thing bad enough? No wonder he told the whole world to fuck off.

Disease, insanity, and death were the angels that attended my cradle, and since then have followed me throughout my life. –Edvard Munch

“The Scream.” So depressing. See it and read about it in this brilliant article: Disturbing The Sound Of Silence. And you know what else is depressing? The little boy on the cover of one of my favorite albums, Tears For Fears’ The Hurting. As if the album doesn’t have enough pain.

Back to Rorschach drawings. Do you want to know where your head is? Skepdik.com: A subject’s interpretations of ten standard abstract designs are analyzed as a measure of emotional and intellectual functioning and integration. So if you see dead kittens or some other twisted, skeevy image inside the inkblots, I guess that means you’re going straight to hell. All I know is, Hermann Rorschach looks like Brad Pitt. Yum.

That was easy. I don’t know why the hell people make things so complicated. I must be the happiest person on earth. Yet, I’m inspired by people with fucked up lives and drinking problems. F Scott Fitzgerald was a broke alcoholic married to a lunatic. Marilyn Monroe, complete nutbag, was from a family of suicides and institutions. I did a book report on Helter Skelter in 6th grade. And every writer and poet worth mentioning smoked heroin and drank, in Paris and Shanghai, back in the 60’s. And they wrote from a place of insecurity, instability, and borderline madness.

I’ve never been lonely. I’ve been in a room — I’ve felt suicidal. I’ve been depressed. I’ve felt awful — awful beyond all — but I never felt that one other person could enter that room and cure what was bothering me…or that any number of people could enter that room. In other words, loneliness is something I’ve never been bothered with because I’ve always had this terrible itch for solitude. It’s being at a party, or at a stadium full of people cheering for something, that I might feel loneliness. I’ll quote Ibsen, “The strongest men are the most alone.” I’ve never thought, “Well, some beautiful blonde will come in here and give me a fuck-job, rub my balls, and I’ll feel good.” No, that won’t help. You know the typical crowd, “Wow, it’s Friday night, what are you going to do? Just sit there?” Well, yeah. Because there’s nothing out there. It’s stupidity. Stupid people mingling with stupid people. Let them stupidify themselves. I’ve never been bothered with the need to rush out into the night. I hid in bars, because I didn’t want to hide in factories. That’s all. Sorry for all the millions, but I’ve never been lonely. I like myself. I’m the best form of entertainment I have. Let’s drink more wine. –Charles Bukowski

I don’t know how that makes you feel, but I might have to take a shower now to wash off this sudden horrible sorrow. Maybe then read something a little less intense, like something from Leo Tolstoy’s War And Peace, for example. So be happy & be free ♥ ♥ ♥ 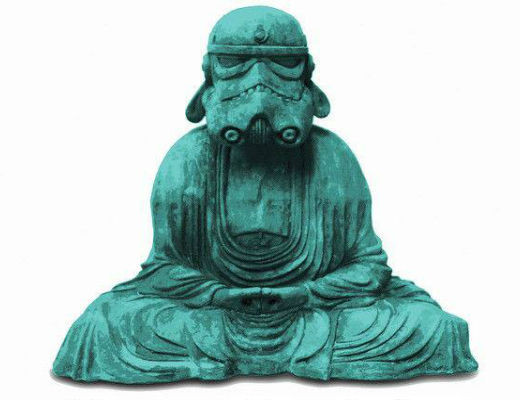 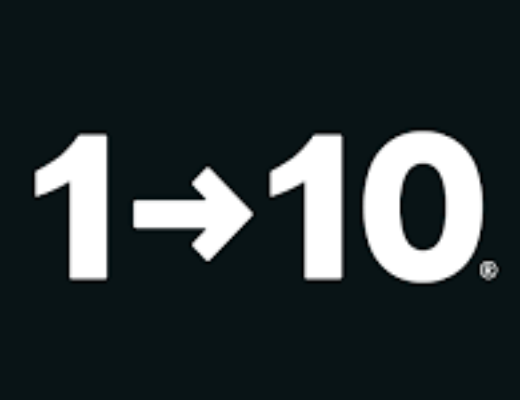 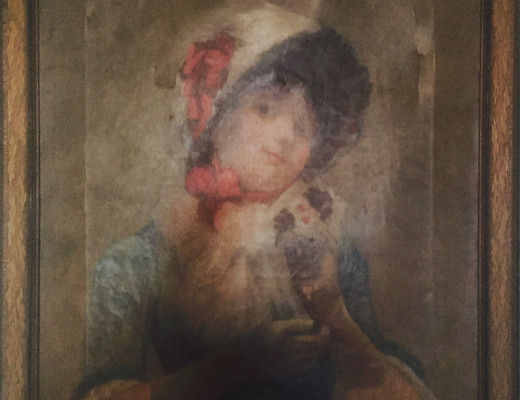